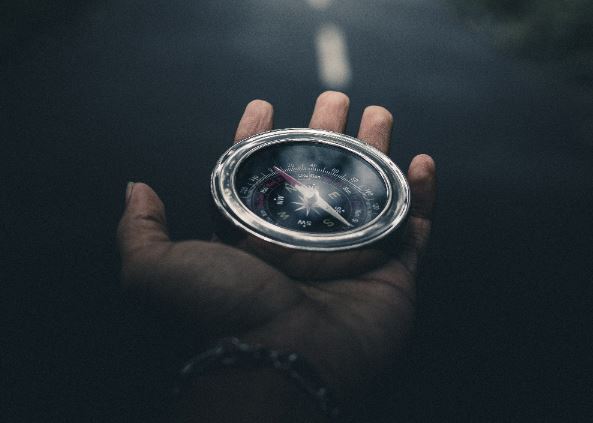 In theory, HSBC isn't doing much in the way of recruitment. It declared a freeze on hiring in February, around the same time that it revealed its intention of cutting 35,000 jobs. This freeze was then extended in June, as HSBC decided that 35,000 cuts might in fact be too little. Nonetheless, a few new recruits are slipping through the gaps, and they're reasonably telling about HSBC's plans.

In the last few weeks, HSBC hired a managing director in London, seemingly to work on its strategy changes. Mark Walker joined from Standard Chartered, where he spent nearly eight years working on strategy, latterly covering Europe and the Americas (coincidentally HSBC's pinchpoints). Prior to that, he spent 11 years working for McKinsey.

And in America, it's just begun looking for someone to head up the auditing of its global banking and markets and commercial banking businesses.

The new hires underscore the fact that HSBC is looking to strengthen its business operationally rather than adding expensive new revenue generating recruits in the front office.

HSBC didn't respond to a request to clarify what Walker will be working on, but it seems safe to presume that he will be involved with strategy and with the bank's ongoing strategy review. HSBC already strengthened its strategy team when it hired McKinsey Partner Chirantan Barua as head of group head of strategy in June, and Barua may well have picked Walker to join him.

The new head of trade floor infrastructure will help HSBC adapt to the challenge of trading floors operating remotely, or with a reduced proportion of staff in the office. And the head of U.S. audit will help clarify how profitable (or not) the U.S. global banking and markets business really is (some insiders complain that the business has a tendency to misallocate costs internally).

While HSBC strengthens its bench operationally, there are signs that it's squeezing some of its revenue generating staff as it cuts costs. Former global equities chief Hossein Zaimi left voluntarily last week. Mehmet Mazi, the global head of debt trading and financing has just been given a new role as co-head of securities financing too.

Photo by Ahmed Zayan on Unsplash