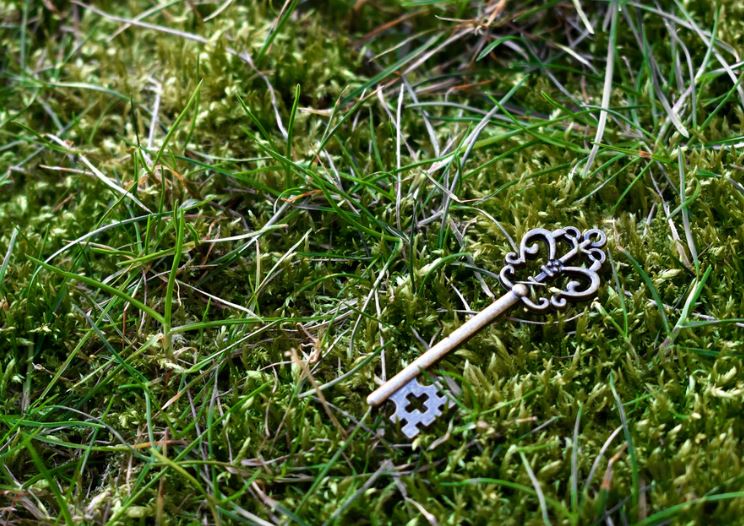 This time, hopefully, the offer will last. Joseph Genovese, the former head of sales for North America at Deutsche Bank’s prime unit, has landed a new job with Cowen and Company, the expansionary U.S. brokerage firm that's been hiring on both sides of the Atlantic.

Genovese is joining Cowen as a managing director this July according to his LinkedIn profile. However, he doesn't appear to have arrived yet: Cowen's FINRA registration shows him leaving Deutsche Bank in December 2019, but doesn't have him arriving elsewhere.

This isn't the first time Cowen has found a new job since leaving Deutsche Bank. In March, Bloomberg reported that he was supposed to be joining Citi but said that Citi pulled the role after receiving complaints about his past behavior. Genovese firmly denied any wrongdoing and pursued Citi in an arbitration claim relating to its internal policies and procedures.

Genovese isn't the only ex-DB person now at Cowen & Co. Last July, it picked up a team of 10 high touch equities sales traders from Deutsche Bank in London.

Photo by Ian Tuck on Unsplash