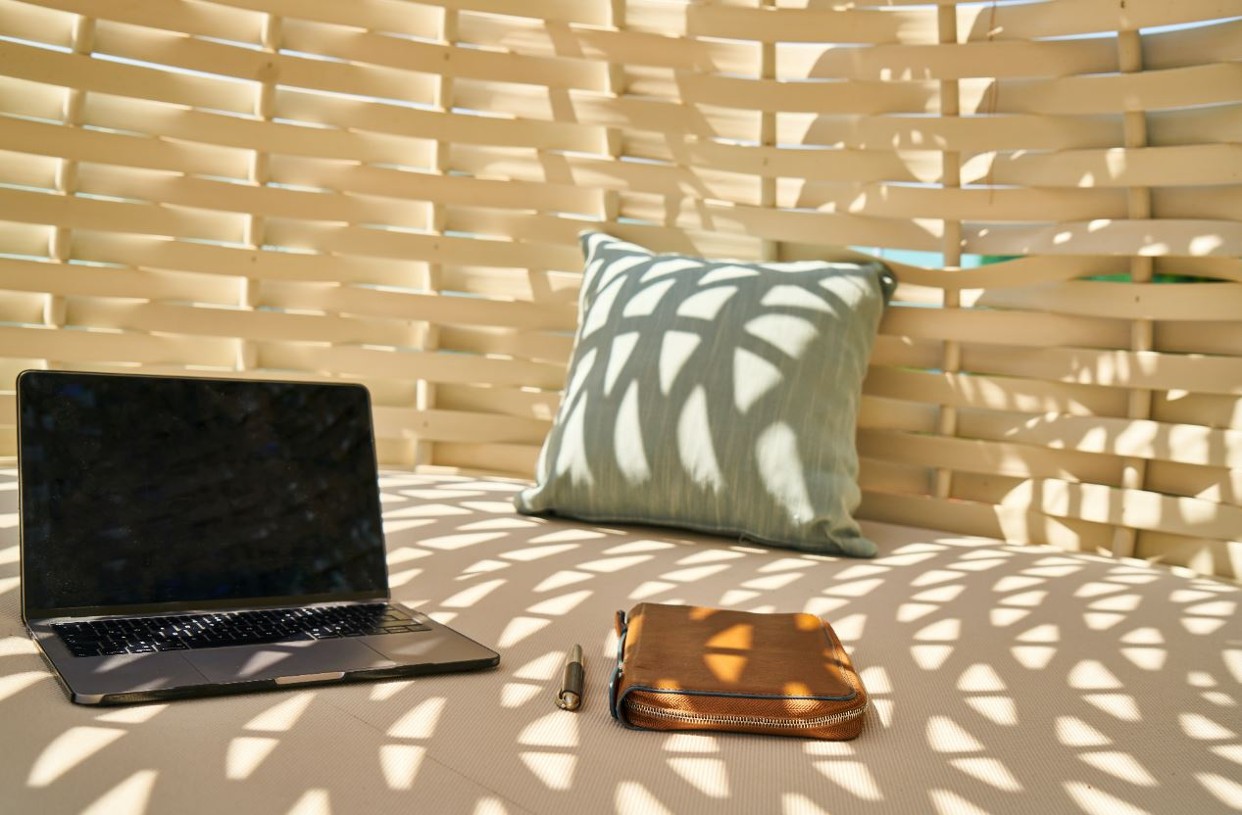 Over the course of the pandemic, many bankers have been tempted to dream about the possibility of extending their work-from-home regime and turning it into something like a permanent vacation. After all, once the taboo has been broken when it comes to needing to be in the office, and once the compliance problems have been (kind of, sort of) solved, why do you even need to be at home? Why not crunch spreadsheets from a gite in Provence, or a beachside bar in Bali, or polish up PowerPoints from a Greek island?

Unfortunately, it turns out that it’s not quite as simple as that, reports Bloomberg. However virtual and weightless one might feel when working on a laptop and modem, in the eyes of the law you are generally doing the work in the location of your physical body, not your Zoom presence. And that means that even if you don’t have any work permit issues, the local tax man is going to be asking what contribution you plan to be making. Over the course of the coronavirus crisis, this hasn’t necessarily been at the front of anyone’s mind, and some senior bankers have been able to work from their holiday houses, or while staying with family overseas.

If the arrangement is allowed to continue for too long after the lockdowns begin to ease, though, it starts to look less like a temporary expedient and more like a new permanent offshore working model. And since London offices of international banks are not always set up to make payments into the national insurance systems of randomly selected European countries, that is very much something they wish to avoid. For that reason, big banks are currently getting in touch with all the employees who fled at the start of the crisis, and telling them that, while they aren’t necessarily going to be forced to return to the office yet, they need to get back to London. One exception to this trend is UBS, which, possibly having been a little more savvy to tax consequences than the rest of the investment banking industry, never allowed bankers to work from overseas in the first place.

So it looks like the idea of being a nomadic banker might need to be toned down a bit (for Europeans at least). Plenty of banks are still open to the idea of extended remote working after the lockdown, but it will need to be domestic rather than global. But a cottage in the Cairngorms could be just as nice as a chalet in the Alps, and there are surf shacks in Newquay just like the ones in California. And scaling down travel ambitions does at least mean that you’ll be in the same time zone as the office, which apparently matters a lot. After all, Gregg Lemkau of GS, who might have been thought to have been living the dream by running things from his holiday home in Hawaii, did say that although banking from the beach was all right, having to wake up at 3am took a lot of the fun out of it.

Elsewhere, is “global sustainable debt capital markets” the new hot group to be joining? Citi’s Philip Brown has been put in charge of this new team, with “senior dealmakers in London, New York and Hong Kong” reporting to him. It doesn’t appear at this point that the creation of the unit is resulting in immediate net hiring, but Brown was previously head of public sector DCM, and given what coronavirus has done to government budgets worldwide, it seems unlikely that they would want to leave a vacancy in that job for long.

The DCM team is actually the second major ESG-focused operation to be established at Citigroup – in May, they created an IBD team “targeting environment and sustainability transactions”, with “around 100 mid-ranking bankers” reporting to co-heads Keith Tuffley and Bridget Fawcett. Once more, it isn’t entirely clear what the hiring implications are – in particular, whether there are now 100 VPs working exclusively on green M&A, or whether they have been given dotted lines from their main jobs. But in uncertain times, the best career strategy has always been to ensure that there are as many top-level MDs as possible who would miss you if you were gone, so adding some green credentials to your personal franchise might be a good move.

A warning for anyone considering the remote lifestyle – Facebook is already talking about adjusting salaries downward for employees who choose to work in areas with a lower cost of living, and “There’ll be severe ramifications for people who are not honest about this”. (FT)

A senior banker “requested anonymity because he did not want to talk publicly about his basic wear”. Really, if you don’t want to talk to a reporter about your underpants on the day Brooks Brothers files for insolvency, it’s OK to just not give the interview. (CNBC)

The most metal hedge fund yet – “Worldwired IP Fund”, run by a former Morgan Stanley MD and with Metallica as an anchor investor, aims to generate alpha by buying the publishing rights to rock classics worldwide. (Rolling Stone)

“My reaction when I saw it was one of profound shock and, on mature reaction, anger as well”. The never-ending Barclays/Qatar courtroom saga continues, with a statement from former chairman Marcus Agius read out during the Amanda Staveley litigation. (Bloomberg)

Credit Suisse’s own interminable litigation battle also saw another development, with former clients of the fraudulent private banker Patrice Lescaudron winning the chance to sue CS in Singapore, having had their case rejected in Geneva. (Finews)

If you’re a research analyst and you hear someone use the phrase “show them some love” when talking about a company, you can take it to the bank – it won’t end well. (FinanceFeeds)

Landsdowne Partners closes its flagship long/short equity fund, amid a general crisis of confidence over whether long/short equity even works any more as a style – “either in terms of generating specific value or as a hedging offset to the long investments”. (Bloomberg)

When an investment bank markets bonds issued by the Mafia to investors, is that “an offering you can’t refuse”? (FT)

Photo by engin akyurt on Unsplash