Morning Coffee: Understimulated interns complain of nothing to do. HSBC shows European traders a bit of love 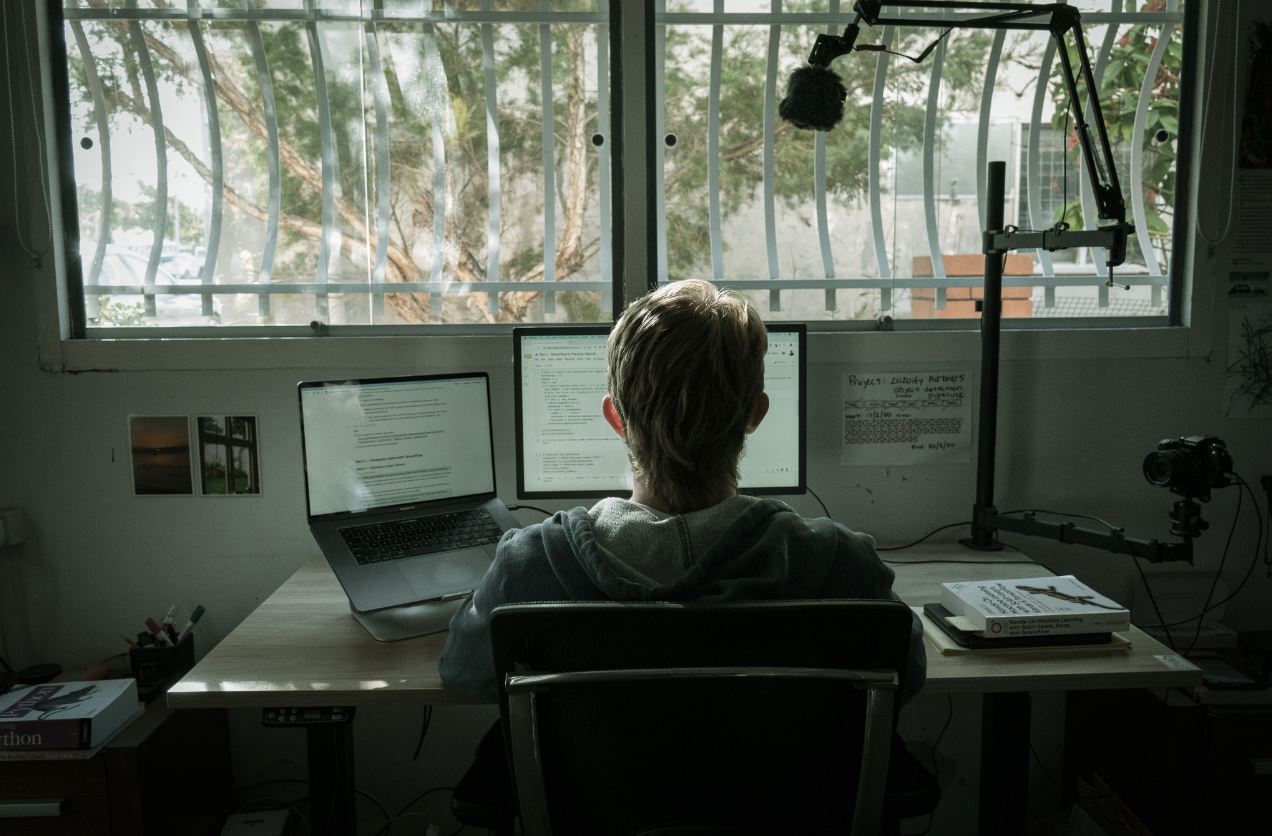 On any given trading floor, the sound of the July has always been somewhere between “Get Lucky” by Daft Punk, and the voice of an undergraduate student saying “I just don’t feel like I’m using my degree”. Interns complain about not having anything to do for the first half of their internship, then, if they’re any good, they start complaining about having too much to do. But in a year when the program has been cut in half and moved online, the protestations of idleness become a bit more acute. So it’s possible to sympathise with the plight – if not all of the sentiment and definitely not all of the language – of kids posting on the Wall Street Oasis forum, saying “I'm literally on my phone and taking naps throughout the day while getting paid a ridiculous amount”.

This was not exactly an unanticipated problem. A “virtual internship” is, unless considerable effort is put into doing something different, an eight-hour Zoom call every day for ten weeks. Few bankers would willingly put themselves through that. Charles Bristow at JP Morgan and Jim Esposito at Goldman Sachs have both said in the last couple of weeks that the usual model of a summer internship – lots of rotation, lots of learning by watching and lots of “just dropping by to see if you need anything” – isn’t going to work. If banks aren’t able to develop a more structured model to train talent, the whole system isn’t going to work, and here it is in action, not working.

Some of the interns posting on the WSO thread seem to be able to take a philosophical approach. If you already have an offer for the autumn, or an internship set up for next summer, then it doesn’t matter so much if the deal flow is absent and the analysts don’t want to talk to you – you can just “speed through the bs assignments and hop back on the PS4”. These interns are likely to arrive on their first day of investment banking having missed out on all the learning and relationship building experiences of a traditional program, but many bankers are pretty cynical about that anyway. The blessing of the 2020 internship programs is that they’re short – think of it as the same amount of boredom, crammed into half the time, and with some of the summer left unruined.

On the other hand, if the offer is going to be conditional on finding someone to impress or getting a good evaluation, then the kids will need to sit around trying to be proactive and hustle, dressed in office attire from the waist up as the games console blinks away. It’s a curious kind of psychological torture. And spare a thought for the anonymous poster who is going into the office every day, for an unpaid internship at a boutique M&A firm with no work. If anyone makes it through an experience like that with their sanity intact and a continued enthusiasm for a banking career, then future experiences like “flying half way round the world to be kept waiting ten hours for a ten minute meeting to be told the deal’s off” will seem positively bearable.

Elsewhere, congratulations to Franck Lacour, the new head of equities at HSBC. His promotion to replace Hossein Zaimi was announced in a memo to staff yesterday; Mehmet Mazi will take Zaimi’s other title of “co-head of securities financing”. Without wanting to read too much into this, the promotion might be taken as showing ambitious bankers that there is still a career to be made at HSBC outside Asia – while Hossein Zaimi had been Hong Kong based for years, Lacour spent the 1990s in Tokyo according to his LinkedIn profile, but has since then been based in London.

The last ten years at HSBC’s European securities operations have been by no means smooth sailing every day, and it’s unlikely that anyone rising through the ranks there is a stranger to tough decisions and making cuts. But in many ways, that’s what HSBC needs now – a manager who has the necessary bit of iron in the soul, but who is also likely to be aware of which parts of the franchise genuinely can’t be cut without causing problems somewhere else. The appointment of Lacour, rather than bringing in a manager from overseas, might be a kindness to the European operations, and might give them some sense that the announced cuts will be carried out fairly and intelligently.

Cantor Fitzgerald announces that the class of ’20 will happen in 2021. Incoming junior bankers will pick up their signing-on bonuses, but have been asked to show up in July 2021. Cantor also cancelled the summer analyst program this year, and is likely to be making some staff cuts. (Financial News)

Wolfe Research, an independent firm which has been troubling the lower half of the top ten Institutional Investor rankings for a while, has signed a deal with Instinet which will not only give it access to trading and capital markets capabilities, but distribution in Japan via Nomura. (Traders Magazine)

Is the image of investment bankers finally out of the doghouse? It’s been a long time since a foreign bank felt like putting its name on a US sports stadium, but the NHL’s New York Islanders will take the ice next year at the “UBS Arena”. (Bloomberg)

Being fired from Citigroup, according to Jamie Dimon, came as a total surprise. “There were lots of tell-tale signs, but I missed them at the time”. (CNBC)

When a profile includes phrases like “old fashioned”, “eat what you kill” and “imaginative – and at times controversial – trades”, you can guess that a money making trader has been promoted into a very senior job and is trying to revamp their image. “Occasionally angering clients in the process” is probably not on Ram Sundaram’s to-do list any more in his new role as Goldman Sachs’ head of currencies and emerging markets. On the other hand, someone who served on compensation committees says “everyone who has ever worked for Ram is a superstar, being grossly underpaid and about to leave for a rival”, so he sounds like he might be all right. (Business Insider)

Point72 is being sued by Sara Vavra (former head of global macro) and one of its investor relations personnel for gender discrimination – no detail as yet as the complaints are sealed. (Bloomberg)

Photo by Samuel Bourke on Unsplash