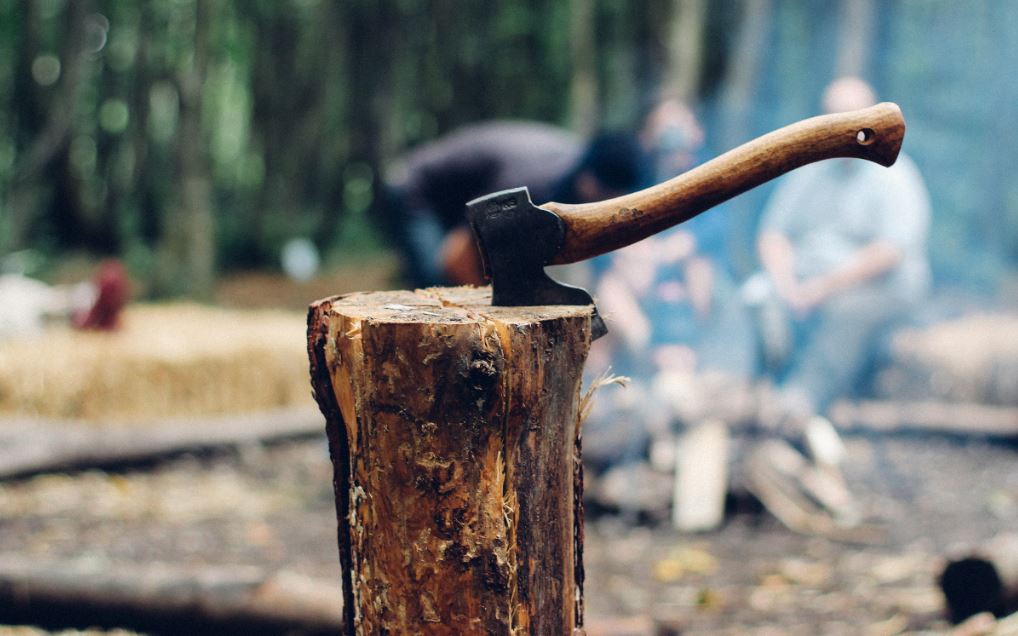 If you thought rising revenues would be a panacea against job cuts, the recent experience of 36 people at Nomura in the U.S. is an indication that you're probably wrong.

As was widely reported earlier this month, Nomura cut jobs in its Instinet Equity Research division after deciding to partner with New York based Wolfe Research instead of offering its own content product to clients. A WARN notice filed on July 10 suggests 40 jobs were cut, but that 11 people found new roles internally. Additionally, Bloomberg reports that notified Nomura up to 10% of its U.S. investment banking staff that their jobs are being earlier this week.

Today's first quarter results from Nomura suggest that the Instinet cuts took place even though the bank's equities business achieved a 45% year-on-year increase in revenues in the first quarter, and despite what the bank described as strong derivatives and cash equities revenues in the Americas. To this extent, they bode badly for anyone hoping that recent strong revenues at most investment banks will be a protection against job reductions: they won't.

The good news is that Nomura's move has hopefully protected equity research jobs at Wolfe, which boasts that it covers 50 sectors with 25 publishing analysts. It's less clear, however, whether the partnership with Nomura will also mean that Wolfe finds it has staff that are surplus to requirement. - The 'strategic alliance' between the two companies means that Nomura will provide Wolfe's clients with access to equity derivatives and options trading capabilities and could yet imply that Wolfe will need fewer salespeople.

Photo by Dan Edwards on Unsplash