If you don't play politics in a bank during this pandemic, you won't survive 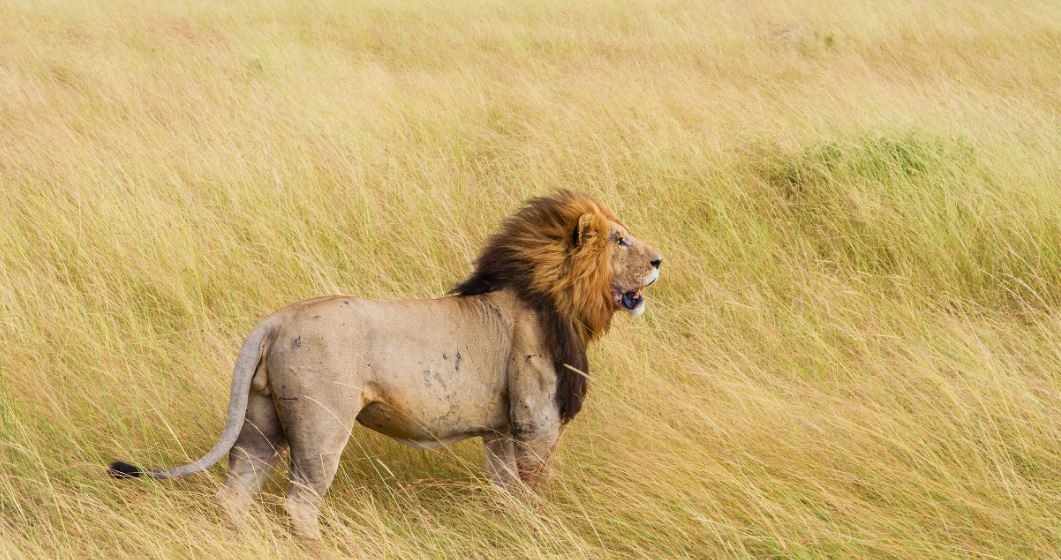 Just because no one has visited the zoo in quite some time, it does not mean that wild animals no longer exist. Similarly, just because you are no longer physically in the office, do not assume that all the political animals you left behind have magically disappeared either. In fact there might be even more office politics at play than ever.

With legitimate reasons now not to meet clients, with no conferences to arrange, minimal interviews to conduct, and no long distance commutes into the city to undertake, non-producing managers (of which there are sadly still so many) in particular, have an awful lot of extra time on their hands. Therefore if working from home is likely to remain the norm for the foreseeable future, more than ever before, these managers need to justify their existence and defend their sizeable share of the bonus pool.

This unfortunately means that politics are more rampant in banks than ever before. In a bid to protect their own positions, managers are less likely to defend their teams and less likely to challenge budget cuts or downsizing.

Many of the worst managers in banking only realise how good they have it, and how difficult it will be to carve out such a position externally, when such status is under threat. Like a real threatened wild animal, this can bring out the beast in some people. Such managers will be actively creating excuses to gain as much face-time (in the Zoom rather than literal sense) as possible with their managers, and with their managers’ managers. In turn, these managers also likely have more time on their hands, and in an attempt to get a better sense of what is going on, ‘on the ground’, which is now much harder for senior management to directly observe, they are likely to be giving even more of their time to their N-1s and N-2s.

I know that many good people do their utmost to avoid office politics, and there is something to be applauded for that. However, the truth is that there is very little difference between political avoidance and political naivety.

Politics in some form or another for most people is simply unavoidable and a minimum level of political savvy is ordinarily required for mere survival never mind prosperity. Let’s not forget that many banks had rather aggressive cost cutting plans heading into this pandemic, and that while those plans may have been put on ice in the short term, they will absolutely be enacted at the earliest opportunity. If planned reductions are coming to your business line, the earlier you are aware of them the better. This will give you time to either ensure that your name is very far from that list, or at least maximize the time you have to create an exit plan.

My advice is not to all of a sudden embrace the political beast, or engage in negatively perceived office gossip, because that will arouse obvious suspicion and could in fact be rather detrimental. However, if you are one of those likely genuine and nice people in real-life who historically actively avoid office politics, do yourself a favor and try to engage in the bare minimum.

You need to create consistent and positive visibility with those who can influence your fate. Arrange periodic catch-ups with your N-1s, N+1s, and N+2s wherever it makes sense. Do the same with various well-connected lateral peers. If you are not sure who they are, ask trusted mentors who they believe are highly ranked in the informal power networks of your firm. These do not need to be aggressive 60 min or even 30 min blocks in a manager's diary, but rather periodic 10-15min catch ups. Here, you can keep your manager abreast of what you have been up to and what you intend to work on going forward, proactively address and resolve any potential upcoming issues, solicit as much feedback as possible on performance, as well as subtly trying to uncover any hints at the broader plans for the team.

In the words of Coldplay: ‘Nobody said it was easy!’, but best of luck for trying!

Fred Benson is the pseudonym of a banker who's been around.

Photo by Bhargava Srivari on Unsplash