Private equity funds may now hire you once again 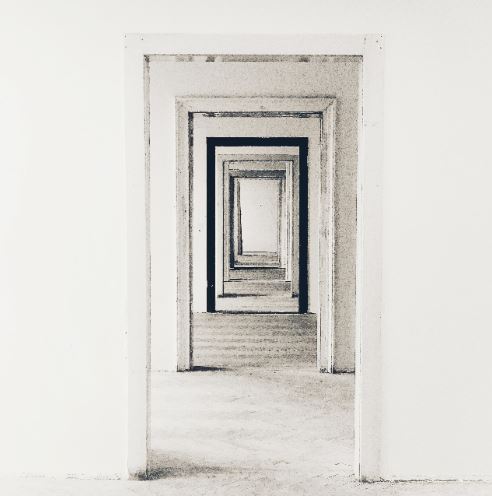 If you're a junior banker hoping to move into private equity, last week's revelation that Blackstone will be pivoting towards its own graduate recruits instead of poaching juniors from banks in future will have come as bad news. For the moment, though, it looks like hiring across some of the top buy-side funds might be picking up again.

Data from LinkedIn suggests that new hires at KKR hit 92% of 2019's level in June. At Apollo Global Management the comparable figure was 75%, while at Blackstone new hires in June 2020 were 86% of last year's level. If banks are only slowly getting back to normal, buy-side firms seem to have shrugged off the virus surprisingly fast.

Not all these recent recruits have been for firm's private equity funds. Anthony Keizner, a partner at New York based Odyssey Search, says distressed debt is where all the hiring is really happening on the buy-side. Apollo's hires include Philip Kurukgy, a former Pimco Associate who joins its London alternative credit team. However, in June it also added Mohammed Boudi from Morgan Stanley, Laura-Victoria Nazaria from Lazard and Ruth Klavert from Goldman Sachs, all as associates to its private equity team in its London office.

Rupert Bell, the Munich-based director of PER, a global private equity recruitment firm with offices in Europe, Asia and Mexico, says many of the PE funds they work with kept on hiring during the lockdown period, partly for fear of missing out on scarce talent that they'd need when markets bounced back. "Firms haven't been able to wait on the sidelines until corona has passed because they're genuinely worried that if they do, there won't be anyone left when they come back again to hire." Bell says PER has made 60 private equity placements across all markets during the lockdown period, a number comparable to last year.

Anecdotally, private equity recruitment appears to have been less robust in the Americas during the pandemic even though junior recruits are typically lined up over a year in advance. Keizner says most U.S. PE funds have been too busy focusing on their portfolio companies to think about hiring, and that many are sitting on the sidelines until valuations normalize. This could yet be remedied by the Trump administration's decision to allow ordinary savers to invest in private equity through their 401(k) retirement accounts.

As PE hiring picks up, Bell says junior bankers from some sector teams are likely to be more popular hunting grounds than others. Healthcare and software specialists will be most sought after in the COVID economy, says Bell. It's not just because of the pandemic. "Healthcare and software have been the sexy teams for ages," Bell says. "This has just proven that these are great places to be."

Photo by Filip Kominik on Unsplash