Morning Coffee: Another bank restarted its job cuts. The scariest writedown number yet 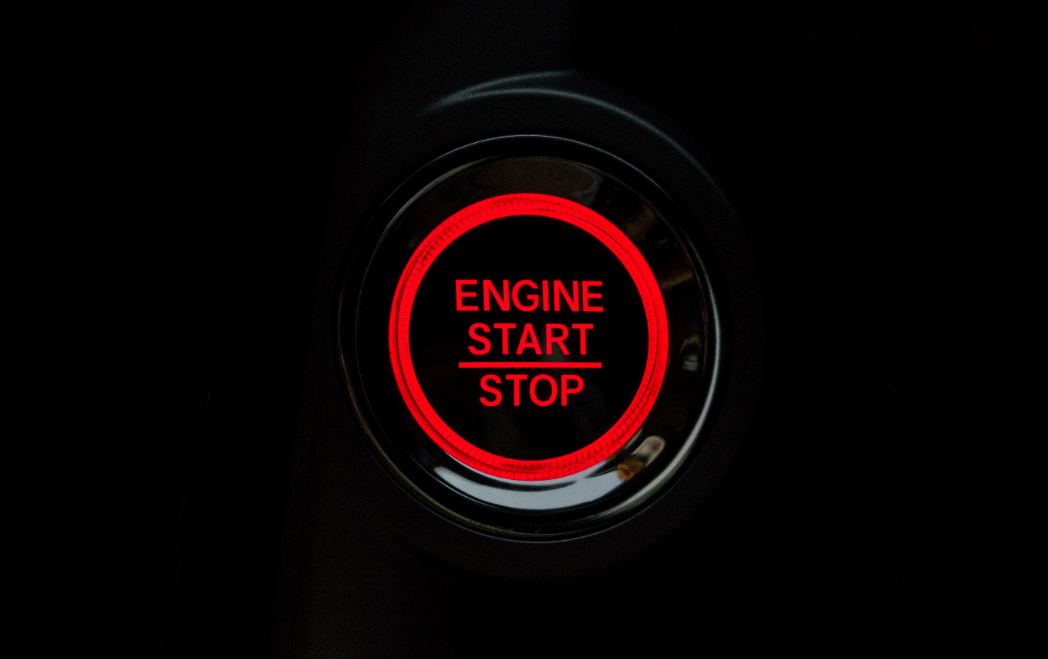 There are some banks where the employees’ hopes that “soon things will begin to get back to normal” are tinged with a certain amount of anxiety.  These are the places that began the year with announcements of big job losses, but then put the programs on hold as the coronavirus epidemic took hold, partly out of simple human decency, and partly in order to keep options open.  Some of these banks have been amply rewarded for doing the right thing – the more fixed income traders you had in the first half of 2020, the better you did.  But unusual conditions don’t last forever, and now Standard Chartered is returning to the cost cutting agenda.

Standard Chartered's cost cutting list consists of “a few roles” according to the company spokesperson, and “several hundred” according to the usual “person familiar with the situation”.  It’s possible for both statements to be correct, as even quite large redundancy programs in headcount terms can still be quite small as a percentage of the global workforce of a bank like Standard Chartered.  But CEO Bill Winters has so far concentrated his fire on better-paid management roles, and “people familiar with the plan” suggest that the most likely locations are London, New York and Singapore.

At the same time, it seems that concern for the “employer brand” has not completely gone away. Standard Chartered is keen to emphasise that “this is not the result of any impact from the COVID-19 pandemic” (consistent with past statements that there would be no pandemic layoffs), and those being made redundant are apparently getting quite a generous package – paid until the end of the year, plus severance.  Although the job market in Singapore isn’t great at present, and London and New York are hardly all that much better, that’s a decent cushion.

It had to happen sooner or later ... or did it?  One of the surprising things we’ve seen over the last month and the results season is that for nearly every management team at every bank on the Street, the experience of a massive and almost completely unexpected shock to the global economy has either a) confirmed that the strategy they already had was right, or b) if anything suggested to them that their original strategy was even more urgent and correct than they’d previously thought it was.  To the extent that anyone has had their prior beliefs genuinely challenged by the coronavirus crisis, it seems not to stretch much further than “maybe people could work from home a bit more, which might help us economise a bit on real estate”.  This isn’t necessarily to gainsay Standard Chartered or any other management team, but is there really nobody out there who is going to say that the world has changed and so will their strategy?  Quite apart from anything, the banks that have restarted their redundancy programs are implicitly forecasting that we are on the steady road back to normality, which might turn out to be an optimistic prediction after all.

Elsewhere, Andrea Orcel might be sipping a philosophical glass of something this evening as he considers the Santander results and reflects that, if various cookies had crumbled differently, he might have been starting his career there by announcing an €11.1bn loss for the quarter.  Not only that, but he might have found it difficult to adopt the usual new-CEO attitude to the losses, because half of them were related to goodwill writedowns on Santander’s UK business – in other words, on a lot of acquisitions which Mr Orcel, as the leading advisory banker to Santander at the time, can hardly claim were nothing to do with him.

If Mr Orcel had been in the hot seat, to be fair, he would almost have certainly said what Santander did in fact say – that the UK operations are good businesses, they’re still important and attractive franchises, and that the fact that the British mortgage market would experience a vicious price war followed by a pandemic could hardly have been foreseen back when the deals were being done.  But nonetheless, it’s a salutory reminder that being a CEO is not like being an advisor, no matter how important, and that it’s not always fun.  It’s noticeable that Antonio Horta-Osorio, a Santander veteran who knows more about British banking than most, has decided it’s time to walk away from Lloyds.

Has the investment banking industry’s spot as the favourite target of angry politicians finally been taken over by Big Tech?  A surprisingly bad-tempered Congressional hearing with Tim Cook (Apple), Mark Zuckerberg (Facebook), Sundar Pichai (Google) and Jeff Bezos (Amazon) might hold out a bit of hope, if the industry can just keep on making profits to bail out the retail lenders rather than vice versa (WSJ)

More details are coming out about Thomas Gottstein’s plans for Credit Suisse, and it seems that Step One might be to undo everything that Tidjane Thiam did (Bloomberg)

HSBC staff in Canary Wharf have been officially told that it’s unlikely they’ll be asked to return to the office before September ... (Financial News)

... but Jes Staley of Barclays is making noises about getting his people back into the office so they can “make new connections” (City AM)

When a billionaire hedge fund couple divorces, who gets custody of the charitable foundation?  It’s complicated, apparently, but a multi-year case involving Sir Chris Hohn, the Children’s Investment Fund Foundation, a £270m transfer and a trustee with the deciding vote, has just been decided by the Supreme Court (Evening Standard)

International man of mystery and former Wirecard COO Jan Marsalek might be in Russia, or at least the German authorities think their Russian counterparts might know where he is.  To be honest, his claim to be sorting out the paperwork in the Philippines is beginning to look a bit difficult to believe. (WSJ)

Photo by Ashutosh Dave on Unsplash