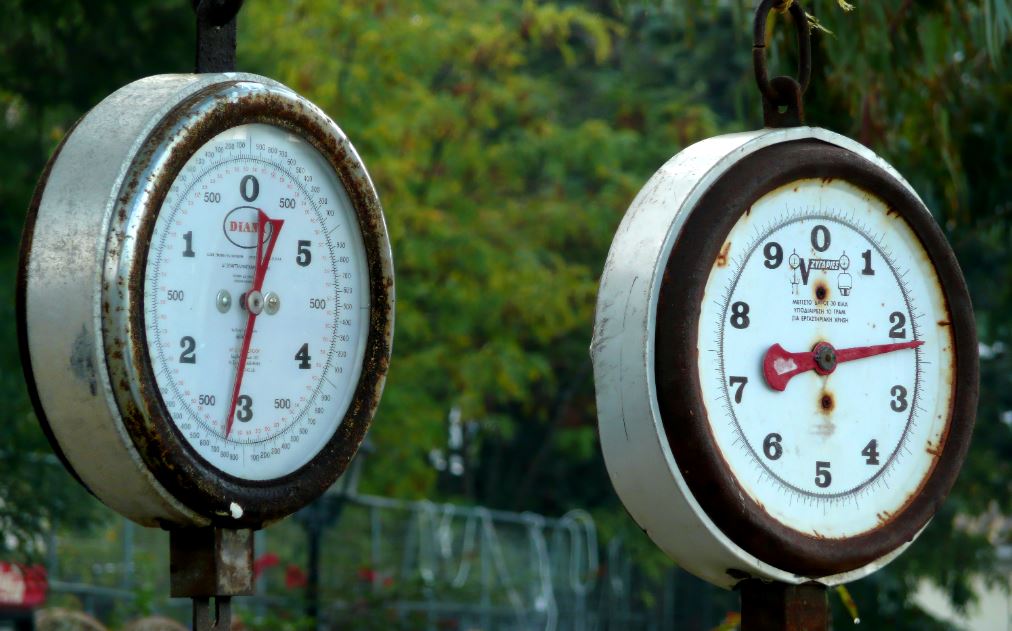 As we reported earlier, activist investor Edward Bramson has emailed shareholders in his investment vehicle, Sherborne Investors (which owns 5.9% of Barclays shares) with some suggestions about Barclays' future strategy. Mostly, Bramson thinks Barclays should copy Deutsche Bank in slashing its sales and trading operations. Below is his letter in full.

Stephen and I hope that you and yours are safe and well, and that your offices are now working somewhat normally again.

The effects of the Coronavirus have significantly distorted the first half results of all the banks and so we believe it is more meaningful to defer detailed commentary on Barclays’ numbers until Q3, by which time we expect that results will become more indicative of underlying business performance.

Q2 2020 did, however, contain one very encouraging development as it marked the completion of the first full year of Deutsche Bank’s (“DB”) turnaround plan for its Corporate and Investment Bank (“CIB”). In terms of CIB size and business mix, DB is the closest peer to Barclays, meaning that its experience is directly applicable. As detailed below, DB’s new strategy has dramatically outperformed Barclays’ current one over every period in the last year.

As a reminder, in connection with Barclays’ 2019 AGM we published an analysis of the CIB operations of major banks which explained why banks focused on “Trading”, such as Barclays, DB, and Société Générale, were strategically unable ever to generate returns on capital that are competitive with “Universal” or “Specialised” firms. We made the logical point that the Trading firms should optimise the capital allocated to their CIBs rather than pursue unrealistic ambitions which will not make returns for shareholders.

The turnaround plan that we proposed for Barclays was very minimal by Sherborne standards, but would still have been enough to double shareholder value. Barclays did not adopt our proposal, but in June 2019 DB initiated a plan that was almost identical, as shown below.

Even in a very challenging environment for bank shares, DB’s actions have been extremely rewarding for its shareholders, outperforming every peer.

The divergent share prices and valuations in the table above show that investors are starting to believe in what DB is doing, but remain sceptical of Barclays’ strategy. Management and some commentators have exulted over a long-awaited increase in trading revenues, but Barclays’ shares have actually underperformed DB’s shares by yet another 5% since its earnings announcement. In the real world, investors continually show that they just do not care very much about the trading business. If Barclays sincerely intends to prioritise shareholder value, this is something that, like DB, it will need to understand.

The experience of DB also exposes the common fallacy that trading assets cannot be optimised because any deviation from the status quo would destroy the entire CIB of any firm that tried it. The comparison below clearly shows that DB’s CIB is actually now a more viable business than before. It remains larger than Barclays and has preserved the option for it to be the “European Champion” in the future if that should ever become desirable.

You have made money from our turnarounds in the UK often enough to recognise that when we say there is a realistic path to improve a business and raise the valuation of its shares, there actually is. In the past year it has been somewhat gratifying to watch DB proving our point in practice. Of course, we would all be a lot better off now if Barclays had been the one doing the proving!

Barclays’ current strategy has been in effect since 2015 and the intervening five years have proven conclusively that the strategy is not accretive to shareholder value. The chairperson, Nigel Higgins, told us in March 2019 that he recognised Barclays had a serious shareholder value problem and he undertook that he would address it. A plan similar to what we suggested has generated value for the shareholders of a directly comparable bank and could be an expedient roadmap for Higgins to honour his promise.

We continue to believe that there is a great opportunity for Barclays to create significant shareholder value by adopting a strategy that investors believe in, as they clearly do not believe in the current one. In fact, recently we bought a few more shares so that our interest is now 5.9% and we remain the largest holder.

We look forward to writing to you after the Q3 results, and perhaps to seeing you in person if travel restrictions permit. In the interim, as always, please feel free to contact Stephen or me if you have any questions.

Photo by Brett Jordan on Unsplash