A Credit Suisse technology banker got a big job at Amazon 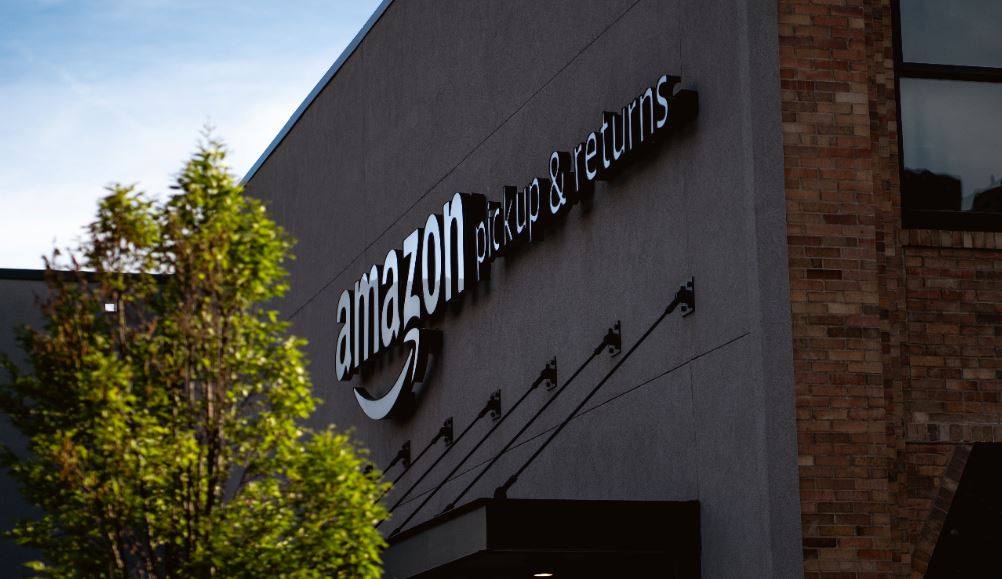 Investment bankers are supposed to be flavour of the month at Credit Suisse under new CEO Thomas Gottstein, but this hasn't prevented one of their number from making the classic move out of banking and into corporate development.

Vivek Manipadam, a former director in technology investment banking at Credit Suisse, has just joined Amazon's London office as head of EMEA corporate development, covering both M&A and investment. Manipadam appears to be the European anchor for a team that's mostly based at Amazon's headquarters in Seattle.

It's typically the case that M&A bankers leave for junior corporate development jobs a few years into their banking careers. However, Manipadam appears to have gone for a more senior role after around five years at Credit Suisse and around six years at Bank of America Merrill Lynch. It's not clear whether Amazon was a client during his time at Credit Suisse: M&A bankers moving to corporate development roles within client companies is not unheard of.

Amazon has acquired around 100 companies and purchased various stakes in companies since 1999. However, most of its M&A activity during this time has been in America. One of its only recent European acquisitions was gaming database site IGDB in 2019, which was merged with Twitch, Amazon's gaming hub. The fact that Manipadam has joined Amazon in Europe might be an indication that the technology company plans further acquisitions on the continent soon...

Photo by Bryan Angelo on Unsplash