Morning Coffee: It’s who you know that matters for M&A bankers. Overcoming a past employer with a bad reputation 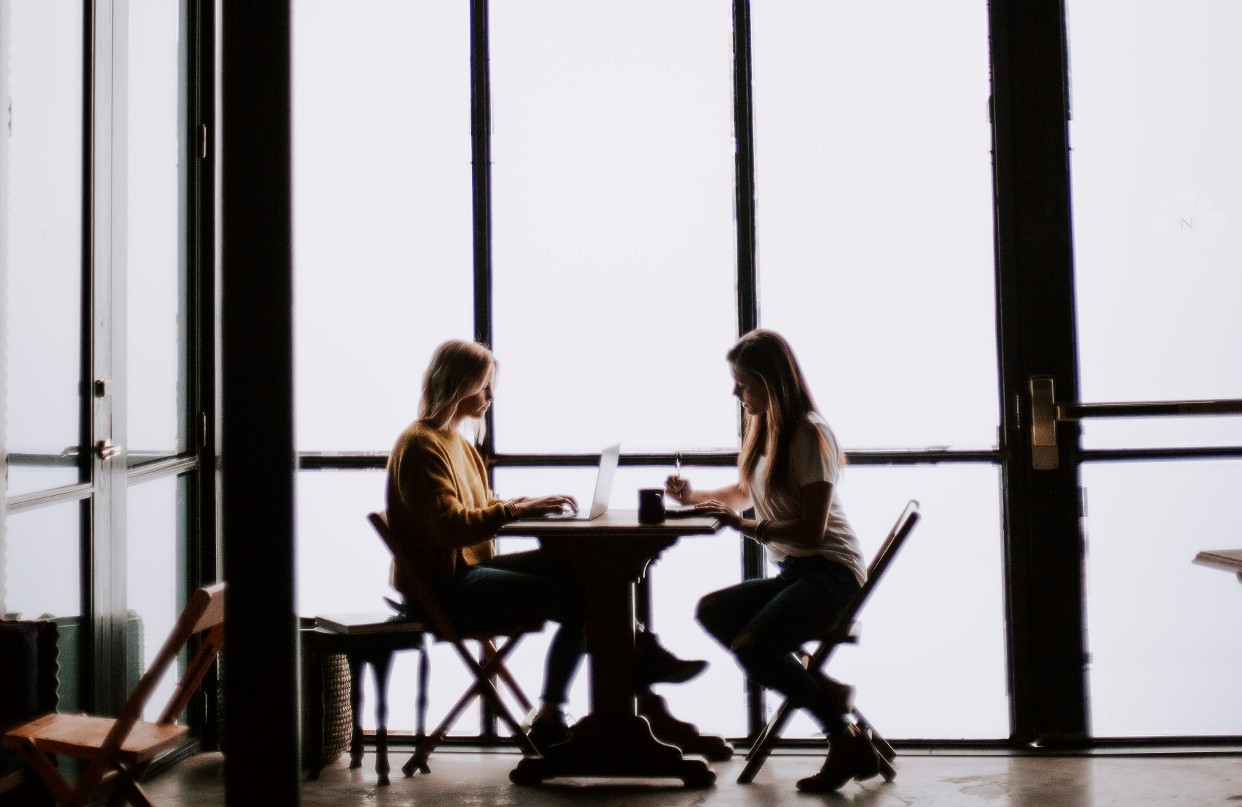 Depending on who you view as the Dark Side in the eternal battle between IBD and sales and trading, the second half of 2020 might be seen as either “The Empire Strikes Back” or “Return of the Jedi”. After an almost completely dead first half, M&A deal activity is returning – perhaps not necessarily “roaring back” yet, as Financial News headline has it, but since 1 July there have been at least seven deals announced for more than $10bn.

What appears to have happened is that CEOs have reached a point where they have enough headspace to think about strategy, balance sheets have stabilised, and the smartest M&A bankers have adapted their pitches to concentrate on stock-funded mergers of equals, allowing both sides to share in the potential upside rather than relying on one party being willing to cash out at an uncertain valuation. There’s also a lot of cheap debt out there and considerable interest from financial sponsors (for example, BT Group seems to be in play), which tends to concentrate minds on how best to “enter dialogue from a position of strength”. That’s the accepted advisory banker’s euphemism for “the merged group will only have one CEO – let’s make sure it’s my guy rather than the other guy who keeps his job”.

And “my guy” appears to be the operative factor here. In an interview on the recently completed acquisition of Spanish stock exchange BME by Six, CEO Jos Dijsselhof has given an unusually frank insider’s view into how deals are getting done these days. He emphasises that he “started talking to the BME CEO at an early stage to really understand his strategic views and to see whether there’s alignment and agreement” and that “many people seem to forget to listen in the middle of an M&A transaction”. That fits in with what many M&A bankers have been saying about the recent recovery in deals – the transactions which are getting done are between “people who already know each other”.

On the one hand, this makes them quicker and easier to execute over Zoom and Teams, as there doesn’t need to be the getting-to-know-you and trust-building exercises which can only realistically take place face to face. On the other hand, it means that the potential universe of viable deals is smaller than usual; companies are still not interested in talking to potential acquirers or targets if doing so would require them to get on a place and spend a week breathing in one another’s aerosols.

And that means that we might see substantial outperformance from the boutique firms in the year-end league tables – the key competitive advantage is not going to be the possession of analytical firepower, balance sheet capability or a cool app. The bankers who will be able to originate and execute M&A deals in the second half of 2020 will be the ones with old fashioned bulging contact books, who are able to generate trust and make personal connections. Not so long ago it looked quite bleak for small specialist M&A advisors without capital markets or trading revenue streams – they might have “A New Hope”.

Elsewhere, it’s sometimes slightly embarrassing when your resume contains a prominent name that everyone’s heard of for a bad reason. It’s completely unfair, but there’s a negative version of the “halo effect” which can sometimes taint former employees with misdeeds that happened in the C-Suite. Because bankers are often superstitious, if there’s a big insolvency or a suspicion of criminality around a firm, it’s important for an alumnus looking for their next job to be able to clearly demonstrate that they weren’t in the bit where the bad stuff happened. So congratulations to the six-strong team at Wirecard Innovation Labs, who have arranged a team move to Finleap, a Berlin-based fintech group. They will be forming the corporate innovation and corporate venture building unit, helping to support companies in the Finleap stable to transform themselves digitally.

Perhaps paradoxically, though, once you’ve overcome this hurdle, it’s not uncommon to find that your “interesting” background story is viewed more positively. There’s nothing like a bit of Lehman swag on your desk to act as a conversation starter, after all. And people tend to take your warnings more seriously if you can say “that’s what we thought, until …”. The Wirecard innovations team would do well to polish up any anecdotes they might have about Jan Marsalek.

A vote of confidence in the business, the Asian market and the Singaporean government’s ability to manage the pandemic: Citadel plans to open an office for its hedge fund and securities business in Singapore before the end of the year. (Finews)

Not completely clear why Jerry Seinfeld is reading the LinkedIn blog posts of retired hedge fund managers, but he has responded to James Altucher on the subject of whether New York is dead or not. (NYT)

Meanwhile in London, a set of property owners in the creative arts district are basically despairing, in effect saying that if bright young things of the advertising and media industries can’t go out and socialise with each other in Soho bars, they might as well go and work for Goldman Sachs. (Evening Standard)

It’s not exactly a sequel to the Ryan Reynolds movie, but “The Big Short 2.0” is a fun read on how bankers and analysts got on the right side of the trade with respect to shopping mall companies. (New York Times)

Nicolai Tangen is going to sell his stake in AKO Capital and hold all his assets in cash, in order to convince Norwegian politicians that he’s serious about the sovereign wealth fund job. (FT)

A majority of senior managers in London say that they still have work to do in order to “remain operational” in the increasingly likely event of a no-deal Brexit. (Financial News)

A “ghost CCO” is someone in a fintech firm who has the title and nominal responsibilities of a chief compliance officer, but this isn’t their main job and they’re not necessarily qualified for it – they’re just given the title because someone has to be CCO. This is often not a good idea, and guess who carries the can when it all goes wrong? (Venturebeat)

“Mascne”, or “acne caused by wearing a face mask” is on the rise. Here’s how to cure it. (Wired)

Photo by Christin Hume on Unsplash