Morning Coffee: The subtle hints that Goldman wants you back in the office. Bankers’ favourite neuroscientist turns to marriage counselling 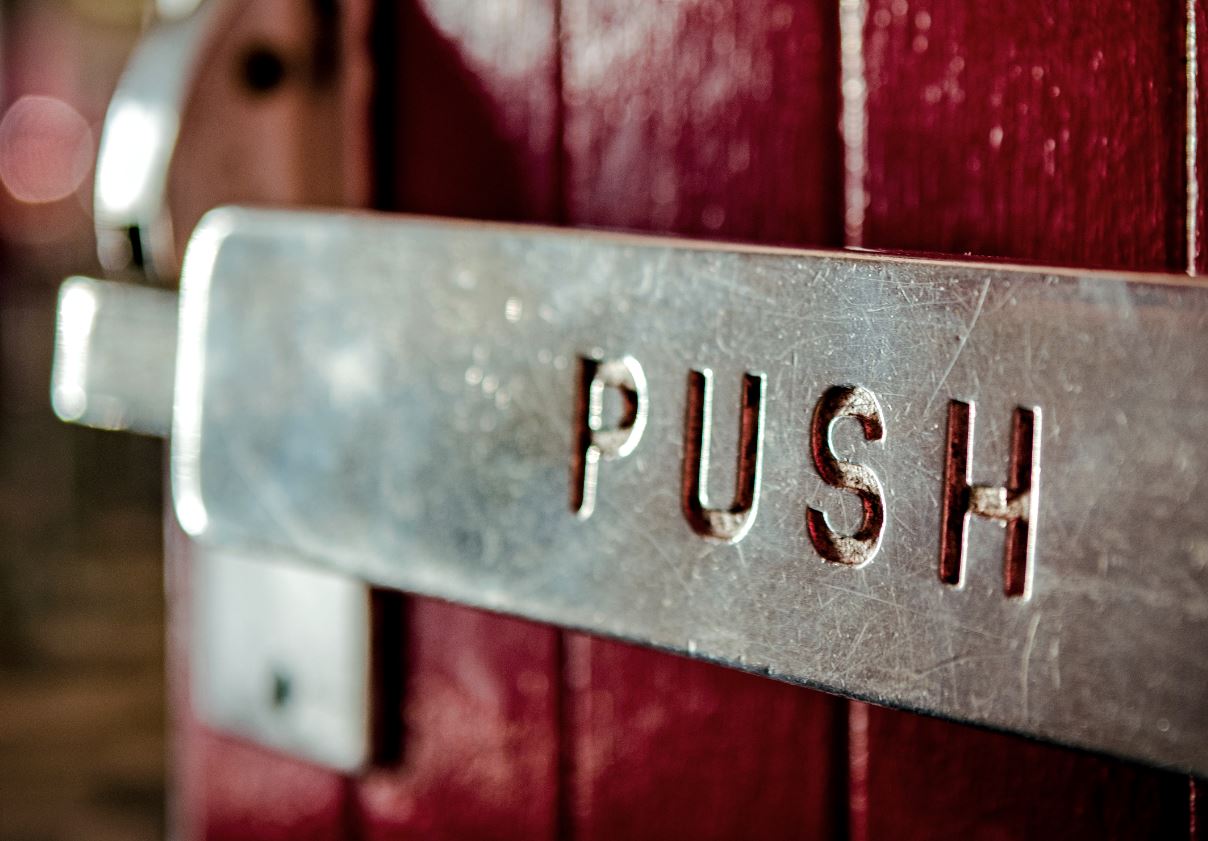 The way something is said is at least as important as the actual content, as anyone who has worked in banking for a while can tell you. Sometimes “I want you to do this right now” can be a suggestion, and sometimes “I wonder if you’d consider doing this?” can be an order, and the different cultural cues are a reliable source of entertaining miscommunications. So when a bank like Goldman Sachs gives “an invitation” to its MD ranks to return to the office, particularly after it’s already sent out offers of free pizza, childcare and subsidised cycling, it is likely to be seen by many as another move along the continuum to an actual order.

It’s particularly significant that the more senior bankers are being given the invitation. That is also likely to propagate down to the lower ranks. On the one hand, the culture carriers and officers have to set an example; it’s not really possible to ask your juniors to do something you’re not prepared to do yourself. But there’s a pull factor as well as a push – in terms of getting promotion and bonus credit, face time with the boss has always been one of the key determinants of success. While everyone was locked down at home, everyone was on an equal footing, but once the boss is centrally located, anyone who doesn’t follow suit is going to miss out on those informal contacts and chance meetings.

The official line is still that there is no compulsion involved whatsoever. Goldman’s press office has said that “Our people are encouraged to adopt an approach that works for them and their own personal circumstances”, and they probably mean exactly that. What we’re learning, though, is that it is actually very difficult for an investment bank to communicate the message “we’re opening up the office again because we think it’s getting safer to do so, but we don’t want to put pressure on anyone to do anything they don’t feel comfortable with”. Even if that’s what everyone genuinely believes and wants to say, bankers are often quite paranoid in their parsing and interpretation of communications, and prone to assume that they can discern the true underlying agenda.

So, in the absence of a reversal of the epidemic situation, we’ll see the kind of nervous and uncertain, but continued and consistent drift which we’ve seen in the markets themselves. It’s the same balance between fear and hope – at the margin, everyone who comes into the office for the first time is likely to be feeling somewhat uncomfortable about it, because that’s what “at the margin” means. We can only hope that, as long as the underlying advice is correct, there’s a similar sort of momentum effect and that as more people take the decision, the office environment itself gets more normal and nice to be in.

Elsewhere, some hedge funds have employed neuroscientists like Dr Tara Swart for a few years now, to monitor the effects of stress on their traders’ performance and mental health. Over the last six months though, the sources of stress have been less “am I underperforming the market” and more down to things like “I’m stuck in a small apartment and my family are driving me crazy”. The normal mental health and counselling services which Dr Swart might usually have referred her clients to are completely oversubscribed, so she has found herself having to pitch in and deal with more mundane issues of wellbeing than the high-powered coaching that usually forms her practice.

Apparently, the hedge fund clients have a lot of problems in common – her research includes “the grey area between motivation and addiction”. The pressure of the lockdown tended to put a focus on any minor personality quirks and bringing underlying relationship problems into sharp relief. Hedgies who weren’t coupled up sometimes had an even harder time; one client confessed to not having seen another human being for six months. When considering the return to the office, it seems that we also need to take into account the real mental health costs of staying at home.

An anonymous writer for Elle has “hired” (or possibly been hired by?) an “investment banker and family man by day” to dress up as a gimp and clean her house. No details of which bank. (Elle)

In alternative weird tales of banking and broadly defined romance, Makoto Baba has been arrested in Tokyo for pretending to be an investment manager and defraud a string of romantically attached women out of their savings. (Tokyo Reporter)

UBS has signed an agreement with Gitlab, “an open source platform” to help with its DevCloud project to “cover the entire development process with just one DevOps platform”. The press release is as excited as it is incomprehensible – it looks like UBS will be investing more in cloud engineers though. (Finews)

An FT longread on the Citi $900m loan fat finger – it appears that there were a number of issues that all lined up at once, from a confusingly configured piece of software to a deal that was already going sour. (FT)

And a WSJ article on “Onecoin”, a cryptocurrency scam that took in as much as $4bn and then fell apart; almost surprisingly, it doesn’t appear that any investment banks were involved. The founder is yet to explain the context for an email discovered in which she outlines that her plan was to “take the money and run and blame someone else” (WSJ)

The Sherborne Investors Management activist campaign against Barclays seems to be getting personal. Possibly because fewer people are likely to be receptive to the “investment banking is risky and unprofitable but retail lending is safe and remunerative” story after the last six months, Edward Bramson has begun to direct attacks specifically toward Jes Staley, and has even “gone there” with respect to the historic Jeffery Epstein investigations. (Bloomberg)

“More Entitled People Get Angrier After Experiencing Bad Luck”. Once more science proves something that you could have found out by asking any banker. (BPS Digest)

Photo by Tim Mossholder on Unsplash