With weeks to live, Barclays' junior reflects on what's important in life 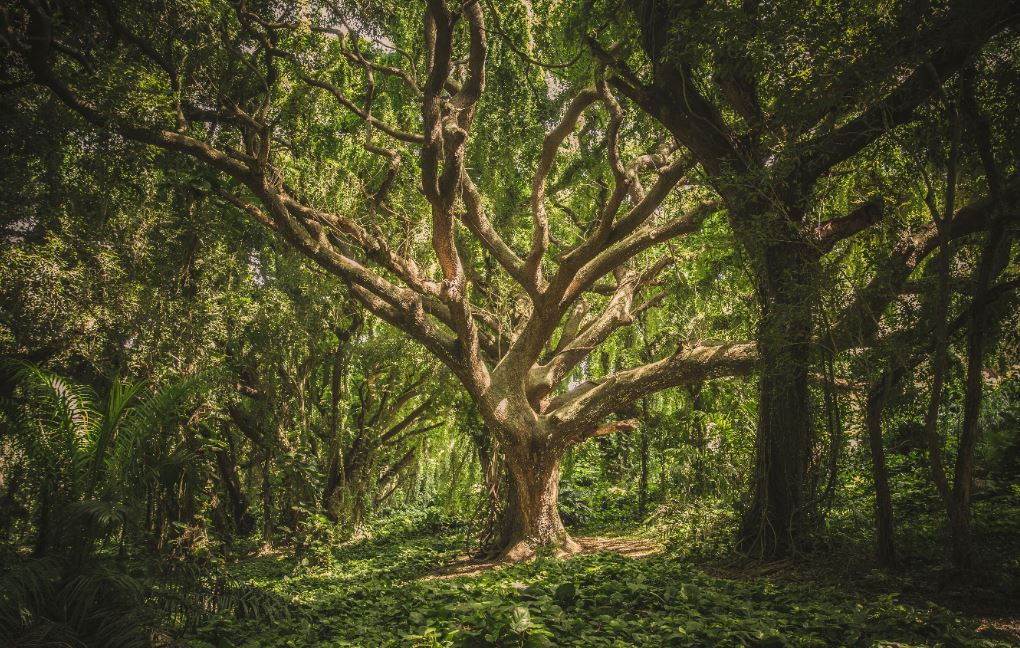 Elliott Dallen doesn't work for Barclays any more. But he did - after graduating from the U.K's university of Exeter in 2011, Dallen joined Barclays in 2017 as an assistant vice president in business performance and analytics division of the corporate bank. Then in 2018 he was diagnosed with cancer. Now, aged 31 he is just weeks from death.

Dallen wrote an article in the Guardian about his condition at the start of lockdown, when he feared that he wouldn't survive the initial months of the pandemic. He did survive, and now he has written in the Guardian again - about what it feels like to slipping inexorably towards death at the very start of the fourth decade of life.

Dallen has no regrets about his career before his diagnosis, although it's not his career that stands out. "The first three decades of my life were pretty standard," he writes. "Well, actually they were awesome, and everything was going pretty perfectly with regards to work, health, relationships and friends. I had plans for the future, too: learn some Spanish, see more of central America, and get a bit more out of it with some volunteering too."

"A life, if lived well, is long enough," says Dallen, adding that this might mean travelling or it might mean staying active and aware. When you find yourself slipping into autopilot, Dallen says to "catch yourself" and take simple pleasures in things like movement.

You can read Dallen's own words here. He also advocates being grateful for friends and family and aware of privilege, being vulnerable and allowing connections to others, giving back, and protecting the planet.

Dallen's writing is a memento mori to anyone in a demanding job. When he was diagnosed, Dallen went to hospital to pick up some antibiotics for what he thought was a benign bladder infection. "Instead I was told that I have a ‘massive’ cancerous tumour on my adrenal gland, which has spread to other organs and is pretty advanced," he wrote two months after the appointment in May 2018.

28 months later, Dallen says the period since his diagnosis has, "been made not just bearable but actually fantastic. I’ve had new experiences that haven’t seemed tainted by cancer – and those experiences were, as always, much better shared." Human connectivity has made all the difference: it seems that most humans have a capacity for connecting and recognizing what's truly important, says Dallen.

Instead of fearing old age, he recommends that people embrace it as a privilege. And instead of fretting about a wasted life, he recommends making changes so that, "If you feel like you haven’t made the most of your last year, try to use your next one better."

Dallen doesn't have a specific prognosis on his death, but says he knows the moment isn't far away and will probably come in "a matter of weeks."

"I’m not alone in my life being cut short, and I think my time has been pretty good," he says, concluding that, "Life is for enjoyment. Make of it what you can."  You can donate to the Elliot Dallen Trust, which is being set up to help young adults with cancer, here.

Photo by veeterzy on Unsplash