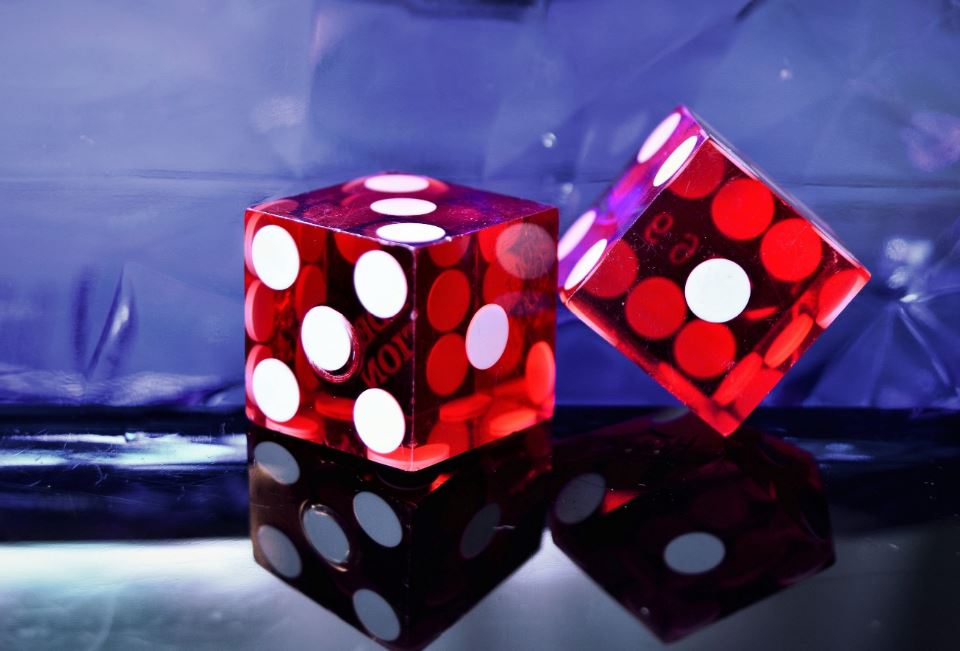 Anyone smart in the investment banking industry quickly realizes that you should always stay on good terms with colleagues and bosses, because it’s a very small world and people have this habit of coming around again.  In the far future, you may be looking for a new job and more money, and the best place to start is with places that are being run by “veterans” or “alumni” (depending on whether the experience was more like being in college or more like being in a war) of franchises that you’ve worked at in the past.  Senior bankers often like to deal with known quantities, who they can be sure will fit in with their own management style and risk appetite.  That’s why they’re also usually keen to “get the band back together” (another popular metaphor and indeed some investment banks are more like a touring hard rock show than either a university or a military platoon).

The most famous current example of this tendency is the team of ex-Deutsche Bank employees at the top of SoftBank Investment Advisers and its Vision Funds, including Rajeev Misra, Colin Fan, Akshay Naheta, John Pipilis and many other figures who used to tower over the markets in the days before Frankfurt cut the risk limits.  Famously, as well as being highly paid, the team managing these funds are encouraged to borrow large amounts in order to make personal investments in the fund.  There aren’t necessarily all that many people with that sort of intestinal fortitude, so it’s not surprising that when they recruit senior traders, they start by looking in their personal iPhone’s contacts folder.

And the rock stars might be on the way to making some even bigger trades.  According to “people with direct knowledge of the matter”, at least two of the former Deutsche rockstars are also involved in the investment committee behind the massive options trade being carried out by SoftBank’s in-house hedge fund.  It’s not clear who is actually running the operation that’s been nicknamed the “NASDAQ Whale”, but given what we know about SoftBank’s investments (and in particular, about how close Rajeev Misra has historically been to Masayoshi Son) it seems like a good bet that among the senior risk-takers will be a decent number of people with Deutsche Bank swag in their closet at home.

It might even go further than that.  One analyst has suggested that the medium term strategy of SoftBank’s top management is to take the company private in a huge management buyout.  Management currently own or control about 30% of the company, and SoftBank has been carrying out a program of selling off assets and using the cash to reduce its share count.  It might be that the financial world is about to see what the ex-Deutsche traders can really do, when freed from the constraints of outside ownership.  When that happens, some people could end up being glad that they kept in touch with them.

Elsewhere, everyone from Associate to Vice-President level in M&A Advisory (you’re meant to forget about such mundane things when you get the bump up to Director) knows that a really, really good spreadsheet is a source of pride, even an aesthetic delight.  Perfectly formatted, dripping with detail in hidden columns, annotations waiting to be moused-over – show me a junior banker who has never opened up Excel just to survey their creations and smile, and I’ll show you a liar.  Sadly, in most cases the perfection of a spreadsheet has hardly any relationship to its commercial value.

Until now!  One unremarked aspect of the coronavirus crisis is that, by skewing the revenues, expenses and cash flows of all sorts of companies, it has made a normally quite mundane task in distressed debt workouts – valuing the residual assets – into an occasion for wide ranging disagreement, frantic arguments and lots of litigation.  And when there’s a wide range of possible valuations to consider, it suddenly becomes extremely important to have a very accurate, very detailed spreadsheet, driving a meticulous discounted cashflow model in which the crucial fudge factors are thoroughly and invisibly disguised.  In a number of cases recently decided in the Delaware bankruptcy courts, spreadsheet models seem to have made tens of millions of dollars worth of difference.

Another Goldman Sachs memo, reminding any employees who hadn’t noticed that they’re beginning to encourage people back; at this point, the goal is not to achieve any particular percentage but rather to “give everyone who can do so the opportunity to come into their office” (Financial News)

Actor Kit Harrington, for some reason, felt that the thing he needed in order to properly get into character as a villainous investment banker was exactly the right pair of socks. (Metro)

German wealth management continues to be a fertile field for the recruiters, with Lisa-Marie Woehle joining UBS from Deutsche Oppenheim (Finews)

The wife of an extremely successful investment banker tells us what it is (or was, at some unspecified point in time) like to hang around with billionaires and their spouses, as a new tell-all memoir is published. She makes it sound less fun than it presumably was. (Daily Telegraph)

An IT project bringing together 13 of the world’s largest banks in order to create a new digital settlement standard has … if you guessed “been delayed”, you probably have experience in the field. (Reuters)

The former chief executive of a collapsed spread betting firm has suffered the ultimate indignity.  Being permanently banned from the financial industry is bad enough, but he has also had his fine reduced because he wasn’t able to pay it. (Financial News)

Bitcoin tycoon and former Goldman banker Mike Novogratz doesn’t even have the most unusual job in his own family – his sister Amy manages a hedge fund based around the theme of fish. (Forbes)

Niall Coffey of investment research firm Avoca adds to the stress of bankers working in Asia by reminding them of a new personal risk. Although it’s generally regarded as a career limiting move to criticise Chinese issuers publicly, not doing so could open you up to a legal liability in the USA (Institutional Investor)

Photo by Jonathan Petersson on Unsplash