Goldman Sachs just began making its annual round of layoffs 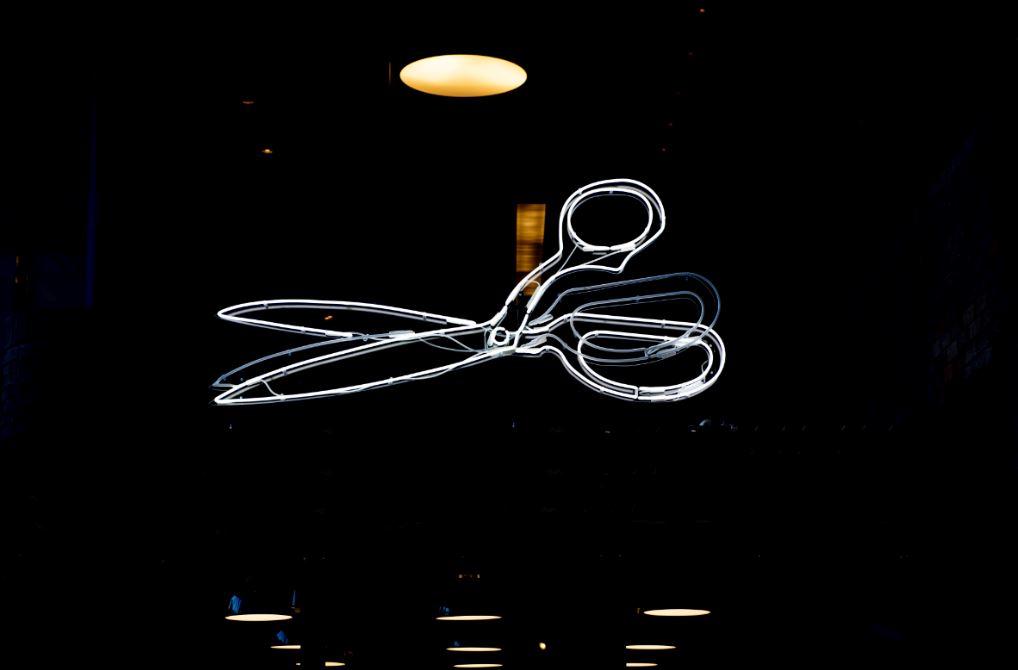 Goldman Sachs began a round of layoffs today.

Insiders say the firm began cutting staff in its annual round of cost-cutting with salespeople and traders among those informed that they are being let go. The cuts are understood to include mid-ranking staff, some of whom were hired comparatively recently.

The cuts are understood to affect 400 people, or 1% of Goldman's workforce. They follow an earlier round of layoffs in March, when Goldman trimmed a few people in New York City.  A spokesperson for the bank said: “At the outbreak of the pandemic, the firm announced that it would suspend any job reductions.  The firm has made a decision to move forward with modest number of layoffs.”

Banks including Morgan Stanley, HSBC, Deutsche Bank, Citigroup, Wells Fargo, Lloyds Banking Group, Jefferies, UBS, Bank of America, SocGen, and Credit Suisse committed not to cut staff early in the pandemic. However, several including HSBC, Deutsche Bank and Citi have recently resumed cost-cutting again. Citi is understood to have cut at least three managing directors in its equities business in the past two days.

It's not clear what percentage of staff Goldman is letting go. At Goldman's first investor day in late January it announced plans to cut costs by $1.3bn a year over the next three years, with around $700m being taken out of the securities division alone. Goldman's traders at least are unlikely to be let go by Zoom: many have been back in the office since the start of this month.

Photo by Jude Beck on Unsplash