Morning Coffee: Banks are frantically hiring in one particular market. Living with disability in finance 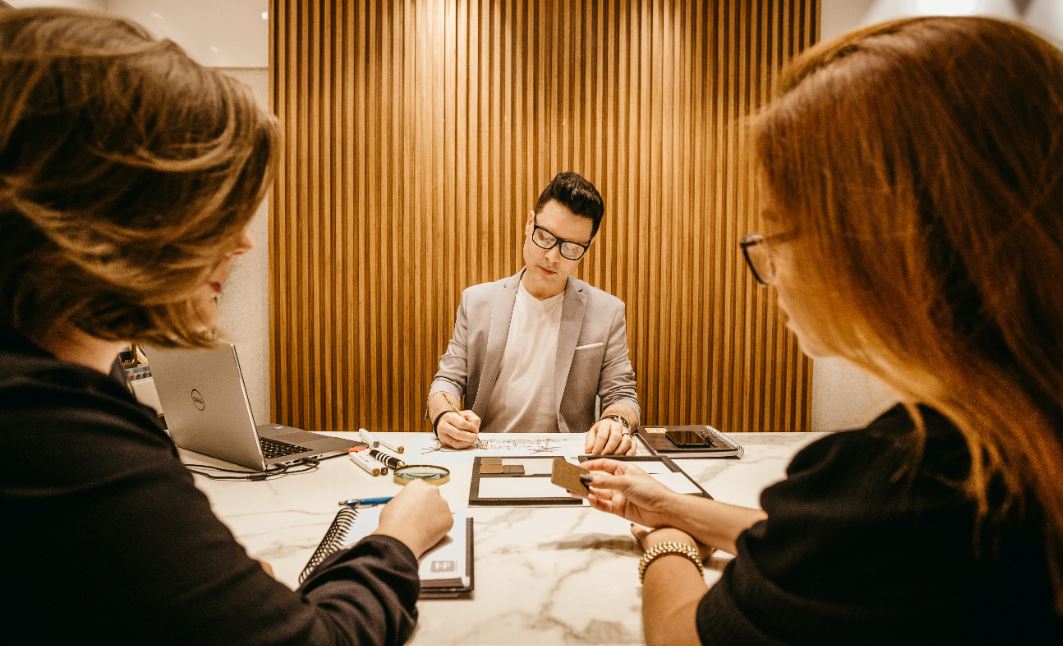 However bad the overall picture gets, it’s practically a law of economics that since banking is such a big and global industry, there will always be some geographical or product niche that’s on fire as far as the hiring market goes, and where headhunters will be losing sleep over finding candidates for jobs rather than vice versa.  The only problem is that it’s not always going to be a niche that suits your skillset or experience, and sometimes it might not be something or somewhere that fits in with your idea of a good life.  Right now, even more than German wealth management or MidWest US mid market M&A, it’s China.  And a look at the things that are making China red hot right now could be useful in helping you spot the next opportunity.

First, there’s a clear story to make sure that hiring managers are more scared of not building up fast enough than they are scared of spending too much money.  China ticks that box – with the opening up of the market, everyone is expecting big foreign investment flows, plus major capital markets opportunities and even some M&A.  It’s a fee pool that’s confidently expected to grow exponentially in the near term, and you can see that the global banks believe in the story because they have been trying to take full ownership of operations they were previously happy to run as joint ventures.

Second, there’s a supply squeeze.  It’s harder to move expat staff into the Chinese market; as well as work permits there are cultural and language barriers, plus not every experienced banker necessarily wants to go there, particularly for firms transferring teams from Hong Kong.  This means that everyone’s fishing in the same local talent pool and bidding up compensation.  Credit Suisse took six analysts from UBS this month (which will provide some amusing stories if the merger rumours turn out to be true), while Morgan Stanley has made about 20 gross hires and lost six bankers to other firms. The stated plans of Goldman, UBS and Nomura add up to at least 1000 hires over the next few years, and it’s not at all clear where they might be coming from.

Third, it helps hugely if the bulge bracket aren’t the only bid in town.  Global mega banks face each other in markets all over the world and generally try not to let poaching battles get out of control.  What you need in order to push a merely warm labour market over the tipping point into meltdown is a few credible local or specialist players.  Not only are the domestic Chinese investment banks and brokerages keeping overall compensation levels high (particularly by permitting co-investment in IPOs and other perks that aren’t allowed elsewhere), they’re also providing an opportunity for career minded employees to “switch ladders”, getting a few quick promotions in a local firm then going back to the global firms at a higher tier.

Eventually, every hot market cools down – banks give up the chase, revenue opportunities sometimes disappoint and expats get more willing to relocate.  This will presumably happen in China too, as it will in every market that experiences this sort of dynamic.  While the conditions remain, however, it’s important to take full advantage of them – the few years during which your particular niche is red-hot can end up forming a significant part of your lifetime earnings.

Elsewhere, while the last two years have seen diversity and inclusion issues move centre stage in finance with MeToo and BLM, a lawyer at City firm King & Spalding argues that disability is the last remaining taboo.  According to Simon Maynard, who has a stoma and ostomy bag after treatment for bowel cancer, people who become disabled during their banking career often experience a sort of crisis of confidence and identity and end up hiding their true identity out of a fear of others’ perceiving them as weak.

According to a survey by the charity Scope, a third of all people see the disabled as being less productive than the non-disabled.  If anything, that figure seems surprisingly low.  Finance has always had something of a culture of physical strength and robustness, linked to the equally unhealthy culture of long hours and stress. It’s possible that making more of an effort to change working practices to accommodate disabled colleagues could benefit everyone.

Guidance on working from home goes into reverse in the UK, and across the financial sector plans have had to be put into reverse (FT)

“Will working from home kill the bra forever?” asks the Wall Street Journal, possibly indicating that the stock of new angles on the remote working trend may be running thin. (WSJ)

Europe wants to build up its own markets to avoid being dependent on London post-Brexit.  What’s not clear, though, is whether this growth would be mainly at the expense of the City or whether it would mean additional business and jobs. (FT)

According to Sergio Ermotti of UBS, it’s difficult for banks to sustain their culture when 85% of employees are working from home, although he did say that 20-30% might be a sustainable long term percentage.  It doesn’t seem that anyone at the Bank of America virtual conference pushed him on the question of how home-working would affect the cultural issues raised by integrating a merger. (Bloomberg)

At the same conference, Deutsche’s James von Moeltke said that Deutsche was more interested in small, probably non-German acquisitions to fill gaps with existing business units than in anything domestic or big, partly as a result of the Commerzbank experience last year. Deutsche’s annual strategy meeting happens this week. (Bloomberg)

Chrystal Capital Partners is aiming to raise Europe’s biggest dedicated cannabis investment fund, although “it will avoid companies supplying marijuana for recreational use”, so anyone who thinks the fast-growing drug dealer home delivery market is ripe for consolidation will need to seek funding elsewhere. (FT)

Absolutely fascinating look at a storm of cheating allegations on the professional poker circuit – none of the famous poker playing quants appear to be involved though. (Wired)

Photo by Jonathan Borba on Unsplash