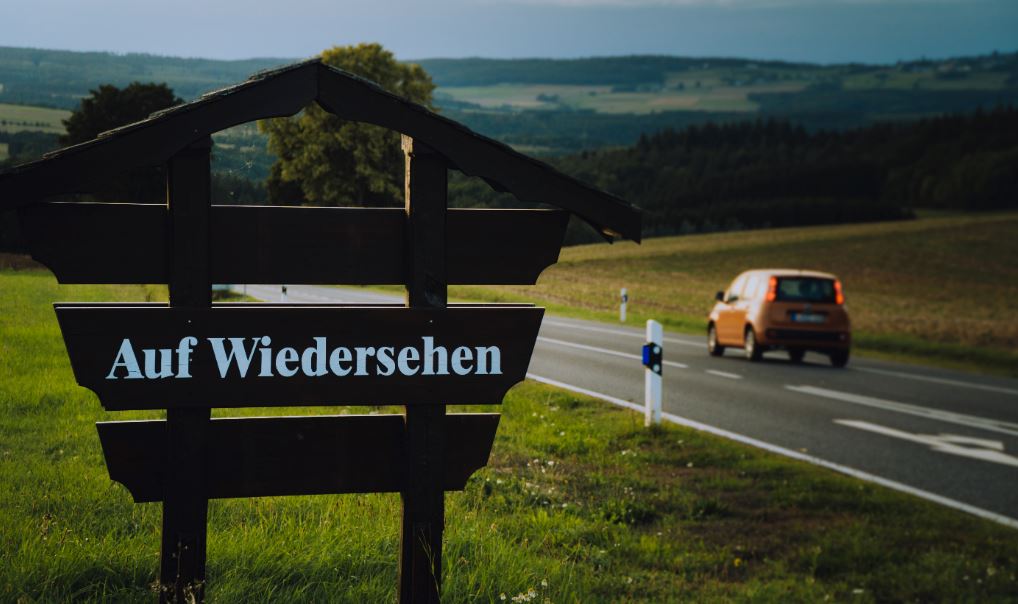 This week's redundancies at NatWest Markets in London included several of the bank's newest graduate trainees, prompting surprise among some that they should be let go so soon.

"I knew that banking careers weren't linear and that people let go in banking, but honestly, what are they expecting to gain by firing a first year analyst?," said one. "VPs and MDs make many multiples of an analyst's compensation and we're the ones who are building the business for the future."

NatWest Markets put 79 front office and 20 back office and middle office staff at risk this week. Only seven of those let go are understood to have been graduates, and this is understood to have accounted for only 8% of the bank's overall number of graduate trainees in EMEA. However, insiders say it accounted for a far more substantial proportion of 2019 hires in some teams.

A spokesperson for NatWest said: “Decisions following strategic change are always difficult. We are working to find alternative opportunities within the bank for any graduate trainees placed at risk. We remain fully committed to the career development of our people and graduate trainees.”

NatWest isn't alone in making cuts: HSBC is also understood to have been trimming members of its London XVA team.

Many of NatWest's graduate trainees are European and are planning to leave London now that their jobs have disappeared. "I will look for jobs in Frankfurt and Dublin in future," said one.

NatWest Markets has been cutting jobs as part of a strategy announced by new CEO Alison Rose earlier this year. The bank is refocusing its business away from asset managers and other financial institutions and focusing on corporate clients.

Photo by Jonathan Kemper on Unsplash