As JPMorgan & Goldman Sachs shift bankers to Paris, Frankfurt, what happens to pay? 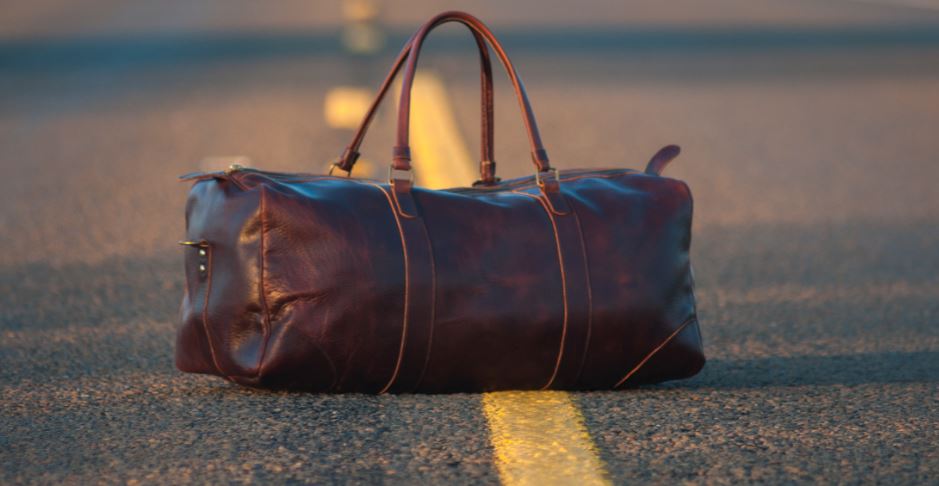 It's happening. First, JPMorgan gave 200 salespeople instructions to move to Paris by 1 January, with another 200 other market moves to come in 2021. Then, Goldman Sachs instructed 100 London 'bankers' (salespeople, traders, dealmaking types) to pack their bags for Frankfurt, Madrid and elsewhere. Now, all kinds of other banks like RBC and Santander are said to be lining up to do the same.

Brexit is clearly to blame.

"There were a lot of moves over the summer that were pushed back, but as the deadline approaches then October and November are the times that the moves are expected to take place,” says Stephane Rambosson, CEO of search firm Vici Advisory. Another London headhunter says plenty of London people are being primed to move in the next month.

However, a wave of banker migrations from London threatens to cause ripples in European financial centres: London bankers are paid less than their counterparts in New York, but they're still well paid. Pay in Europe is typically a lot lower by comparison.

One London headhunter says salaries in Paris are generally 15% below the City, but Rambosson says the discrepancy in total compensation for markets professionals can easily be 20%+. In Frankfurt, headhunters say salaries are typically marginally higher than London, but that bonuses are often noticeably lower.

This creates a problem for banks moving staff from London to Europe. - Do they keep paying London packages, or do they rebase compensation to the local market level?

Different banks have different strategies for pay post-Brexit. Rambosson says some U.S. banks have introduced pan-European salaries based on London levels. At JPMorgan, it's understood that staff are being moved to Paris on their London salaries, converted directly into euros. However, local banks are more likely to take a different approach.

"I moved from London to France with a French bank and they converted by sterling salary into euros and then imposed a 28% discount on my London pay," says one French quant. Among French banks, he says this is standard practice:  "Usually a London salary of 100k GBP becomes between 70-80k EUR with a French bank in Paris, and that's when you're lucky."

At one point there was speculation that local banks in Paris would forced to hike pay as London bankers flooded in. But with most large French banks now cutting costs, this seems out of the question. "Basically, the local banks here are not going to increase their compensation," says Rambosson. The discrepancy instead threatens to create a two tier pay structure.

Bankers moving into Paris with U.S. houses have another advantage. Initially they will benefit from President Macron's 'expatriate tax regime', which exempts them from paying wealth tax on wealth held outside France for five years. They also only have to pay tax on 70% of their income as employees for the first eight years, or only pay tax of 50% of their income for the same period if the other 50% is earned abroad.

Russell Clarke, a partner at Figtree Search in London, says the tax scheme is helping to warm London bankers to the concept of a Paris move: “On a short term time horizon, tax benefits and banks’ schemes are helping to ease the pain.” The question is then what happens when tax sweeteners run out.

Photo by Jed Owen on Unsplash