Salaries and bonuses at Commerzbank versus Deutsche Bank 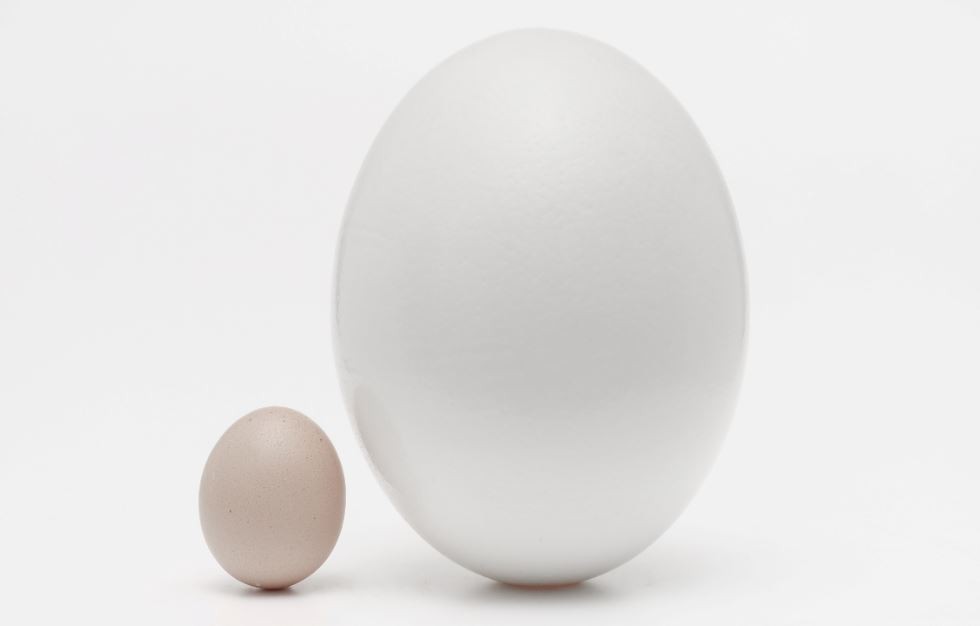 Commerzbank and Deutsche Bank have now both published their compensation reports for 2019, laying out the salaries and bonuses at the two German banks last year. Predictably, there is a large discrepancy between the two.

With most Commerzbank investment bank staff based in Frankfurt rather than London or New York, the discrepancy in pay between the two banks also reflects the higher compensation on offer in the two global financial centres. Pay of €1m+ is comparatively unusual in Frankfurt, but is more commonplace in London and New York. Commerzbank had just 17 people earning this amount last year; Deutsche had nearly 600.

Number of people earning more than €1m at Commerzbank in 2019 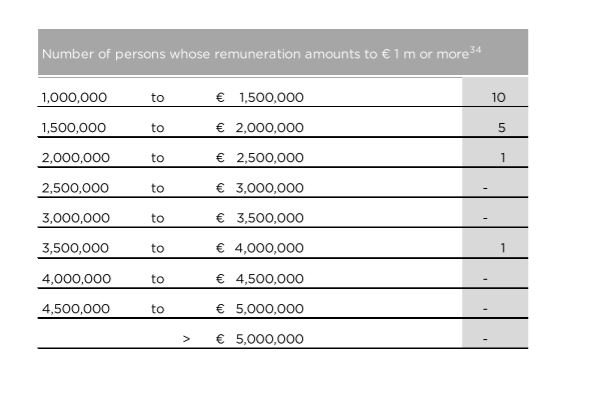