As Citi hires thousands of people, it's also considering cuts 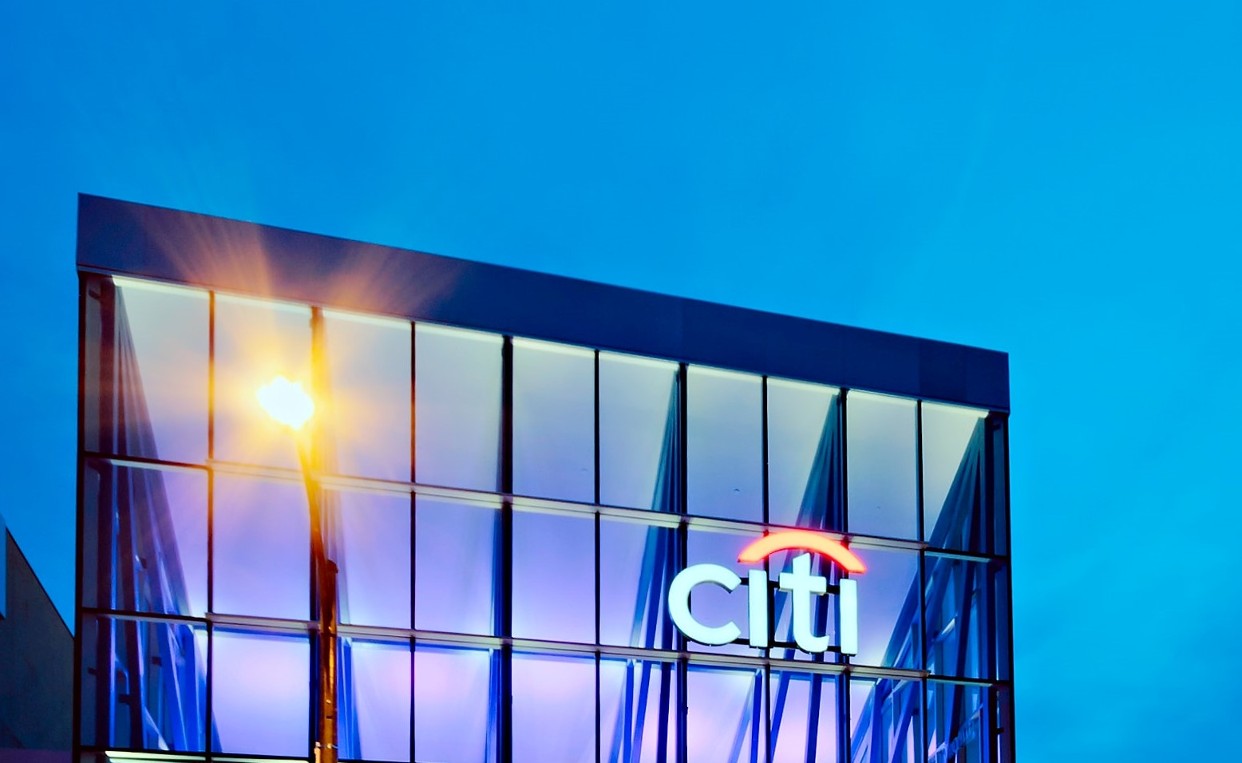 The big question for Citigroup in the conference call accompanying yesterday's results was, 'How much?' - How much will it cost the bank to make the adjustments required by the Federal Reserve Board and the Office of the Comptroller of the Currency to remediate the "serious and longstanding deficiencies and unsafe or unsound practices" in its risk management practices?

"When we hear it's not a quick fix, and not a easy fix. It's going to take a while. People's imaginations run wild," said Mike Mayo, banking analyst at Wells Fargo and Citi's long term nemesis. "Is this $10 billion? Is this $5 billion?"

Citi was coy as to the answer.

CFO Mark Mason and CEO Mike Corbat obfuscated throughout the call. "Hard for me to give you an exact number," said Mason; "We can't fully scope out the cost yet, for a multi-year transformation," said Corbat, adding that numbers will be provided when they're known.

What is known is that Citi is spending an additional $1bn on updating its risk and controls in 2020 and that it's already made plenty of hires. "We've added thousands of people since the beginning of the year, and we were adding people last year to these projects," said Corbat, adding that Citi has moved people internally and has made key external hires too. - "We've tried to bring in subject matter experts, from other firms from other industries."

One of those hires, cited in particular by Corbat in yesterday's call, is Karen Peetz, a former president of BNY Mellon. Citi brought Peetz out of retirement in June 2020 to join as chief administrative officer, reporting directly to Corbat. Her key task will be strengthening Citi's data architecture, which is the source of many of its woes. However, she can also be expected to have a say in how Citi allocates its people.

At BNY Mellon, Peetz also led human resources. Speaking yesterday, Mason said the bank now has an opportunity to look its "data centers" to "ensure the right placement of people around the organization." Coming out of COVID-19, "capacity adjustments" may be necessary, said Mason.

The implication is that the bank will be using its newly strengthened data architecture to assess where to make cuts.

Job losses in some areas seem inevitable: anyone in a risk or control job that can be automated has their days numbered. "We're laser focused on reducing manual touch points, automating processes and ensuring accurate data can be accessed quickly when we're producing management and regulatory reports," said Corbat yesterday. At the same time, it seems fair to assume that Citi will put its hiring dollars into recruiting digital and data expertise for the "digital infrastructure" that will strengthen control functions and underpin the entire bank.  Beyond that, the question is whether the bank decides to go even further and to make cuts in - say - equities sales and trading, where it remains a marginal player.

More will become clear at next year's investor day and as Jane Fraser takes over from Corbat as CEO in February. For the moment, Corbat said Citi has conducted an "in-depth gap analysis" of the solutions required, has centralized program management, and has conducted "root cause analysis" into the failings of its systems.

With billions being spent on updating controls and risk management changes are inevitable. Mason pointed out yesterday that Citi spends $42bn-$43bn a year, of which $9bn is spent on technology. Half of that $9bn is spent on tech headcount. This is an opportunity for Citi "reprioritize" the overall expense base, said Mason.