How to avoid being laid off by Standard Chartered, and others 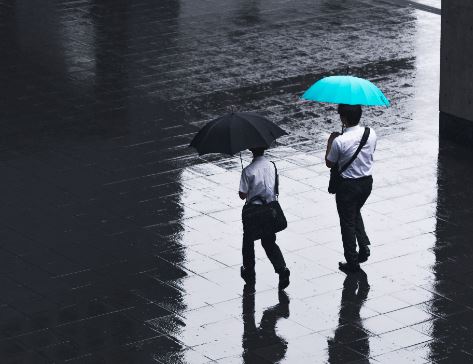 Like many banks, Standard Chartered is engaged in pruning of its costs. Bloomberg reported in July that it plans to eliminate "several hundred" of its 85,000 employees in line with its "commitment to transforming the bank."

At least one type of person, however, seems likely to be spared the pains of digital metamorphosis, both at Standard Chartered and elsewhere: cyber-security professionals are about as immune to job cuts as it's possible to be.

Speaking at Sibos this week, Tanuj Kapilashrami, group head of human resources at Standard Chartered, said the bank is highly alert to the shortage of cybersecurity professionals globally. Even before COVID-19 it was estimated that 200,000 global cybersecurity jobs went unfilled every year, said Kapilashrami. As a result of COVID, which has increased cyberattacks by an estimated 63% worldwide, the cybersecurity skills gap has now reached around four million people.

In other words, finding cybersecurity talent is hugely problematic - not just for Standard Chartered, but for all banks and for all industries.

To minimize the struggle of hiring from the open market, Kapilashrami said Standard Chartered is retraining people it employs in other areas in cybersecurity. So far this year, for example, she said the bank has added 500 people to its "first line" cybersecurity team alone, and that 35% of them were internal movers. In the short term, Kapilashrami said the bank wants to move to finding 50% of its cyber talent internally, and that in the long term it wants 70% of its new cyber professionals to be people who've moved from elsewhere in the bank.

Standard Chartered isn't the only organization facing a lack of cyber skills. Speaking in the same session, Jonathan Allen, Director, Amazon Web Services, said the lack of cyber-talent is a "seemingly intractable problem" and that "there are not enough humans on the planet to fill the gap." AWS, too, is focused on retraining. "It's far easier to train a developer in security than to train a security expert to be a developer," observed Allen.

If you retrain in cybersecurity, the implication is that you could make yourself immune to cost-cutting, either now or in the future. "We cannot have a strategy that relies on buying talent externally," declared Kapilashrami. With 175 Standard Chartered employees already migrating into cybersecurity in 2020, anyone vulnerable to being laid off might want to put their hand up for retraining as soon as possible.