Morning Coffee: The Goldman Sachs banker who hasn't given his bonus back. Bad experiences with bearded hipsters 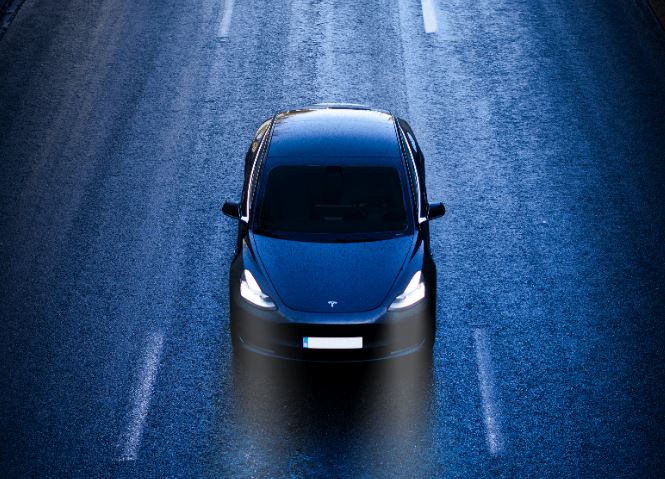 As we thought might be the case, there is one ex-Goldman Sachs executive who is in a good position to resist bonus clawbacks as a result 1MDB and who, accordingly, may be attempting to do so.

Felix Salmon at Axios says Gary Cohn is the ex-Goldman executive referred to in last week's statement from Goldman's board of directors who has yet to agree to return his bonus.

Goldman is seeking to retrieve a total of $67m from its former executives, including Cohn, Lloyd Blankfein, David Viniar,' 'a former CEO of Goldman Sachs International' and a 'former global head of growth markets.' To the extent that bonuses were deferred and haven't already been paid, Goldman can simply prevent them from paying out. However, if bonuses have already been paid - and potentially spent - Goldman will have a harder time clawing them back.

Cohn left Goldman in 2016 and went off to become an advisor to Donald Trump. Because he left Goldman to work for the government, Cohn was able to immediately cash-out of around $212m in Goldman stock during the initial Trump boom, and to avoid paying up to $11.7m in capital gains tax in the process.

Cohn resigned as Trump's economic advisor (a job he'd described as a “dream come true”) in March 2018 after helping to deliver a range of tax cuts. He's since been hanging out in the Hamptons where his artist wife makes bracelets aligned with phases of the moon, playing golf, travelling and making investments. In August, Cohn teamed up with investor Clifton S. Robbins to raise $600m for a blank check (SPAC) IPO.

Given that Cohn left Goldman with over $200m and that the firm is seeking to retrieve an average of around $13m each from its five ex-executives, it might be presumed that he is easily available to afford the bonus repayment. He may yet do so - Goldman said it's in "active discussion" about the matter. However, the mere fact that discussion is needed when one of the executives has already "voluntarily agreed" to return the majority of his bonus suggests a degree of recalcitrance. If nothing else, it's a reminder not to invest your bonuses in anything too illiquid.

Separately, and for anyone mildly phobic about highly competitive, passive aggressive bearded-hipsters, Starling Bank CEO Anne Boden has written a book detailing her bad experiences with Tom Blomfield, her former CTO, who joined aged 28 in 2014 after working for McKinsey & Co. and setting up his own payments firm. "I had worked with him before and trusted him," says Boden of Blomfield. But Blomfield - dressed in jeans and a t-shirt - set about systematically undermining Boden and eventually span out a bank of his own, Monzo. This left Boden to reflect on her mistake in hiring him - and on the time he insisted on making Sunday lunch at her house for the team, but only prepared a tiny amount of food.

There are two sides to every story and Blomfield might well claim there were mountains of roast chicken. However, Boden's account comes across as the classic tale of the older executive displaced by the chaotic young punk with the super-chill exterior. Ultimately, Boden retained control of Starling, and Starling and Monzo became arch rivals on the same street, with Starling allegedly installing frosted glass to prevent Monzo people peering-in. In July 2020, Monzo posted a post-tax loss of £113.8 million and suggested it might not be able to continue to as a going concern. Blomfield is no longer CEO; Boden is presumably experiencing something akin to schadenfreude.

Goldman Sachs' compliance officers were uncomfortable about 1MDB from the outset. “I do not believe we will ever be able to get comfortable with this matter... [I would] like to shut this down once and for all." (Financial Times)

Symphony, the communications provider, has doubled its hiring plans for 2020. (Financial News)

Senior bankers, hedge fund managers and executives involved in high-value deals will be exempt from the U.K.'s quarantine rules. “It seems ridiculous that people who are coming to the UK for five or six meetings in a day and then flying out are forced to quarantine, especially when most of them come in private jets and have a chauffeur-driven car.” (The Times)

Two firms in finance and consulting booked a block of suites at AKA, a long-term stay hotel in the Times Square and Central Park locations for their employees. (NY Times)

Facebook moderators are being forced to work in the Dublin office despite Ireland's strict lockdown. (Guardian)

A London law firm is employing a private assistant and dog walker. (The Times)

Photo by Dylan Calluy on Unsplash