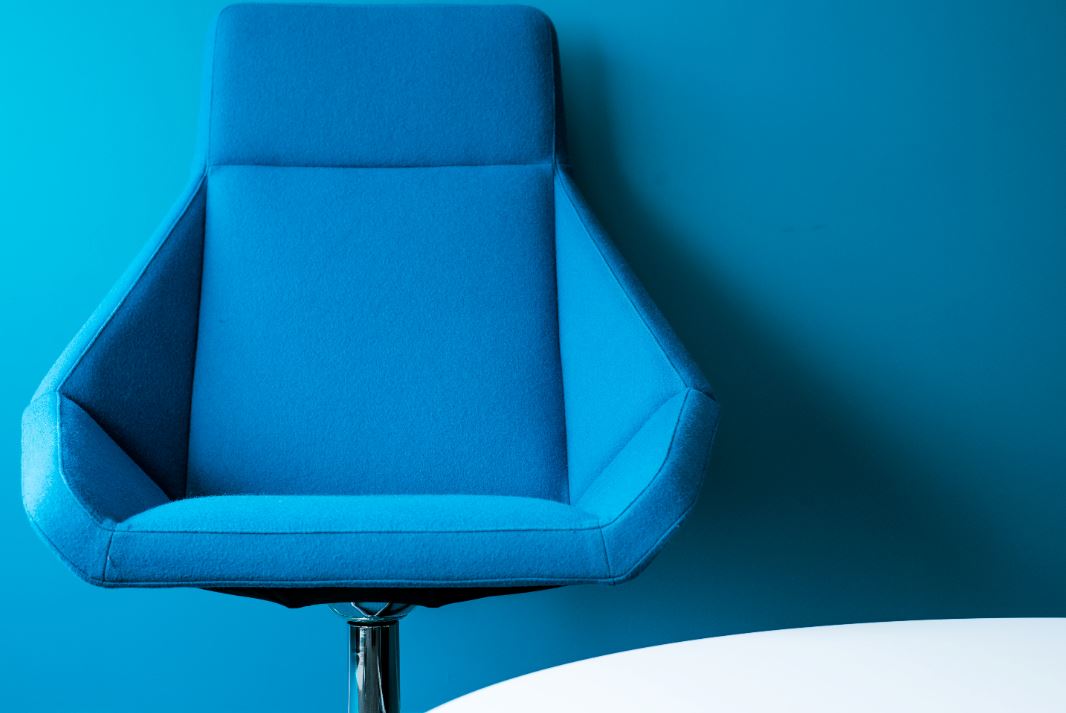 As we forecast back in June, Deutsche Bank has indeed hired James Whittaker, the big beast of ultra high net worth coverage banking in the UK.

Whittaker, who spent 14 years at UBS, latterly as head of UHNW coverage in London, has joined Deutsche Bank this week according to his LinkedIn profile.

Deutsche Bank didn't respond to a request to comment on his arrival. Whittaker has presumably spent the past three months on gardening leave.

Whittaker is understood to have brought Alexis Pateras, an executive director from UBS along with him. Whittaker is the latest new DB recruit as Claudio de Sanctis adds talent to the wealth management business he took over in November last year.

There's only one slight problem with Whittaker's arrival: his new role at DB (or at least one very similar to it) already had an incumbent. Raffaello Nemni joined DB from HSBC as head of client coverage UK in March 2018. Nemni didn't respond to a request to comment for this article, but he's understood to be in the process of leaving DB after finding out about his apparent co-head/replacement.

Deutsche Bank confirmed Whittaker's arrival and said in September that he will be member of UK IPB's Executive Committee. Under Anshu Jain the bank long had a reputation for appointing co-heads and letting them fight it out; it was also known to hire replacements for incumbents without informing them first.

Ultimately, there is speculation that Whittaker will replace Michael Morley, the current head of wealth management UK at Deutsche Bank. However, this is unlikely to happen for a while, so Morley's job is probably safe for now.