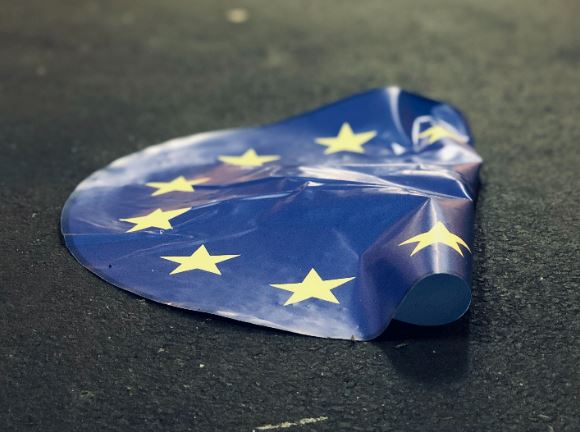 JPMorgan made a major hire for its technology team in London.

The U.S. bank poached Paul Hill, a former executive director in Goldman's technology team. Hill spent 21 years at the firm as a senior project/programme manager. Among other things, he was responsible for the implementation of global margin rules regulations and for Goldman's multi-year 'Brexit technology readiness program.'

Hill has joined JPM as a program manager in the securities business.

With a budget of over $11bn a year, JPMorgan is one of banking's biggest spenders on technology. However, it's also trying to allocate its technology spending more efficiently. Last month, CFO Jen Piepszak said that post-COVID 19, success in banking is about digitization, scale, and the "electronification of everything."

It's notable that despite spending over two decades at Goldman and running projects involving over 1,000 people, Hill wasn't made a managing director. Getting promoted to MD in a technology function has traditionally been harder than if you work in the front office. Maybe Hill will be luckier at JPMorgan.

Photo by Étienne Godiard on Unsplash