Morning Coffee: What does Morgan Stanley's big buy mean for bankers and traders everywhere? The partners that Goldman Sachs will hire 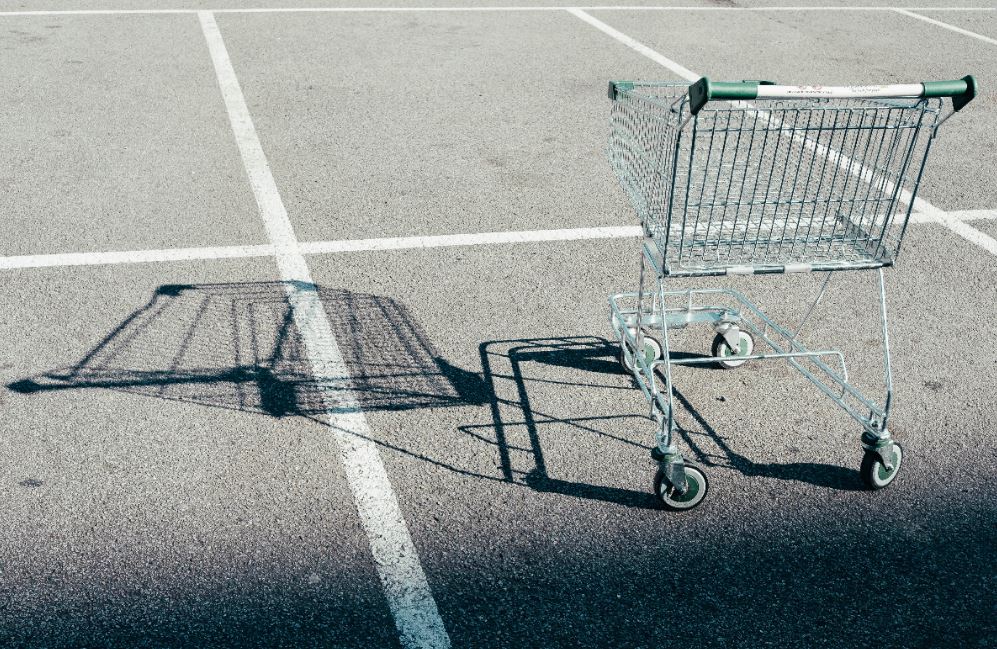 In a reminder that CEOs of investment banks also sometimes have to pull all-nighters, the WSJ reports that the deal was concluded on Zoom at 4am on Thursday morning. It means that Dan Simkowitz, head of Morgan Stanley's investment management division is suddenly a lot more important. It also underscores the fact that although Morgan Stanley's salespeople and traders are having a good year (revenues up 48% year-on-year in the first half), and despite the fact that Morgan Stanley's investment bankers regularly top league tables, theirs are not businesses deemed worthy of growth investments. For Gorman, stability is about asset and wealth management.

The WSJ notes that Gorman has a soft spot for asset management because, 'it has higher returns, requires little capital to run and rarely screws up.' Even in the second quarter of 2020, when returns in Morgan Stanley's institutional securities business (sales and trading and investment banking) were at volatility-induced generational highs of 18%, in investment management they were even higher still at 23%.

For people in Morgan Stanley's institutional securities business, it's a reminder that a few great quarters won't eclipse recent memories of single digit returns (in the first and second quarters of 2019, the return on equity in Morgan Stanley's IS business was 9% and 10% respectively) and fluctuating revenues. The future is all about 'platform businesses' that perform steadily, don't consume capital, and don't incur high marginal costs. Goldman Sachs has reached a similar conclusion.

Separately, Goldman Sachs may be shrinking its partner pool, but this doesn't stop it from hiring-in partners when it feels a need to do so. Last year, for example, Goldman hired Marco Argenti from Amazon as a partner and co-chief information officer. Yesterday, it emerged that it hired Ken Pontarelli as a partner to start a new investment group focused on investment opportunities in clean energy, waste and other sustainability. Pontarelli is unusual to the extent that he was a partner at Goldman previously: he left three years ago to start his own firm, 'Mission Driven Capital Partners LLC.' Goldman also hire several of his employees.

UBS is facing an exodus of its Australian equities professionals and bankers to a new bank 'Barranjoey.' (AFR)

Nej D'jelal, the former head of electronic equities product for Europe at Barclays, is joining UBS. (The Trade)

Credit Suisse has a new top security officer in the form of Beat Eberle, a former chief of Switzerland's military police. (FiNews)

Citi has been fined $400m over internal controls ‘deficiencies.’ It's already committed to spending $1bn on risk systems, making this an expensive year. (Financial Times)

Christian Bittar, the Deutsche Bank trader who earned a $116m bonus in 2008 and was subsequently sentenced to five years and four months in prison for rates manipulation, was let out early after 23 months. “I didn’t create any ruckus over there.” (Bloomberg)

Deutsche Bank is selling some of its art. It says it will reinvest a "significant" portion of the proceeds in more art. (Reuters)

Three people at the CME group trading floor in Chicago have caught COVID despite precautions. “I feel safer on the CME floor than at family parties.” (Bloomberg)

Blackstone is opening and office near Miami beach and will be hiring around 215 people. They'll be operations staff, but the average salary will be $215k. (Bloomberg)

Photo by David Clarke on Unsplash