Morning Coffee: The painful treatment of a private, perfectionist banker. Barclays dials back on COVID perks 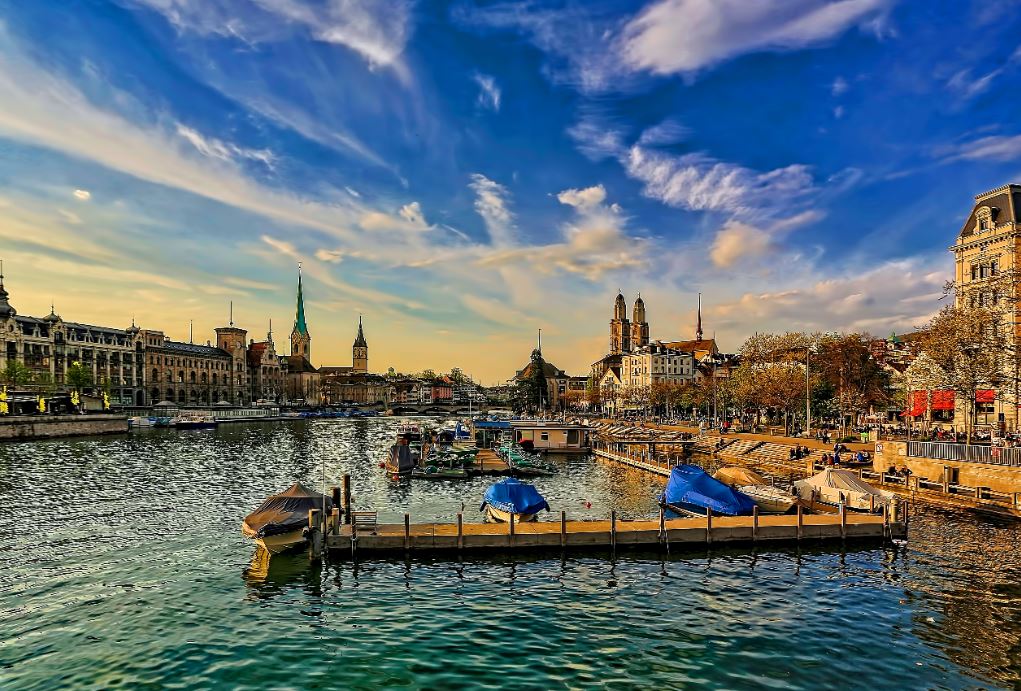 When he worked for Credit Suisse, former CEO Tidjane Thiam had a reputation for politics: he surrounded himself with his own people - many of them former McKinsey men like himself, and allegedly spoke French to confound monolingual English colleagues as he shrunk the markets business. Having survived a military coup as a child, Thiam appeared well-versed in the art of survival. A defensive position seemed to suit him. "I don't mind being unpopular," he told the Wall Street Journal when he arrived in 2015, noting that he was "extremely challenged", "extremely criticized," at his former employer, Prudential.

Seven months after Thiam left Credit Suisse following the spying scandal, this portrayal of him has been refracted through a different prism by the New York Times. In a long piece setting out what really happened at Credit Suisse to a "fiercely private" man brought up by a perfectionist mother who taught him, "do not lie, be punctual, do not say bad words, show solidarity,” any awkward behaviour by Thiam appears justified in the context of worse by some at the Swiss bank.

Most objectionably, the NYT reported the 60th birthday party of Urs Rohner, the chairman of the board of Credit Suisse, featured a black performer dressed as a janitor, who began dance to music while sweeping the floor. Thiam and a handful of others left the room; when Thiam returned, a group of Rohner's friends took to the stage in Afro wigs.

The NYT's portrait is of Thiam as the only Black man leading a bank, and of one of the only Black men at Credit Suisse in Zurich: there were no other people of colour at Rohner's party. Thiam was made conspicuous by and criticized for his race: he stopped driving his Porsche to work for fear that any troublesome encounters with other drivers would be reported in the Zurich press; his adult sons were subject to gossip when they attended local nightclubs and were often the only Black riders on the tram, where they were always asked for tickets first; at a shareholder's meeting in 2016, someone questioned whether the bank wanted to be led by a CEO from the "third world."

In this context, Thiam's objections to his Credit Suisse junior, Iqbal Khan, buying a home next door to him that compromised his privacy and literally looked down on him, are understandable. Although originally from Pakistan, Khan moved to Switzerland as a child and the implication is that he was more at home in and accepted by Zurich society as a result.

Thiam left Credit Suisse at the start of the pandemic, in February 2020. Tellingly, perhaps, he was replaced by Thomas Gottstein, a Swiss banker and Credit Suisse veteran. Thiam's time subsequently has not been easy: his oldest son died of cancer in May, and Thiam has not taken another banking job, or indeed gone into politics in the Ivory Coast as some expected. Instead, he has been one of a number of envoys helping raise support for Africa during the virus. Whatever he does next, his legacy at Credit Suisse has now been clarified. “I am who I am,” Thiam said as he left the Swiss bank. “The same way I was born with a right hand, I cannot change being right-handed. - If people don’t like right-handed people, then I’m in trouble. That’s all I can say, because I can’t become left-handed.”

Separately, one of the criticisms of investment banks by people who work for FAANG tech companies is that they don't offer free food. This was partially reversed during the pandemic when banks like Goldman and Barclays started providing tasty in-office morsels to lure people back onto the trading floor from their homes. As time goes on, however, banks seem to be having second thoughts: Financial News reports that Barclays will no longer be offering free food and drink to people in its Canary Wharf office. In a memo last week, the bank said this was only offered, " while there were fewer of the usual alternative food and beverage options outside of the office." In future, Barclays staff will once again have to buy their own sustenance from onsite purveyors, "in takeaway boxes."

Welcome to three months of market pandemonium. “We have arrived in no man’s land...Until someone has been sworn in on 20 January, there will be lots of uncertainty and volatility in financial markets.” (Bloomberg)

Fund managers are hiring in France, Ireland and Luxembourg, but not in London as Brexit uncertainty takes its toll. (Financial Times)

Big Wall Street banks are increasingly advising on small M&A deals worth $500m or less. “The rationale for this is clear. Smaller deals are inherently less risky and hence it’s not surprising that we saw a disproportionate amount of smaller deals immediately post-lockdown.” (Bloomberg)

Expats don't want to live in Asia any more. Take 38 year-old Tara and her family, who have just moved into a new home in rural Dorset after 12 years as expats in Singapore. Her banker husband had got a job back in the UK and within six weeks she “moved mountains” to create a new life. “Trapped on an island by the draconian quarantine rules meant that ease of travel — one of the main reasons for being there — no longer existed." (Financial Times)

The new nomads: Bret Collazzi, a 36 year-old economic development consultant previously based in New York, has set off on a road trip across America with his fiancee. He will be working remotely throughout. (New York Times)

What if Goldman Sachs had a female consumer banker as its new CEO? (NYPost)