UBS is liberating its senior bankers to pursue new lives 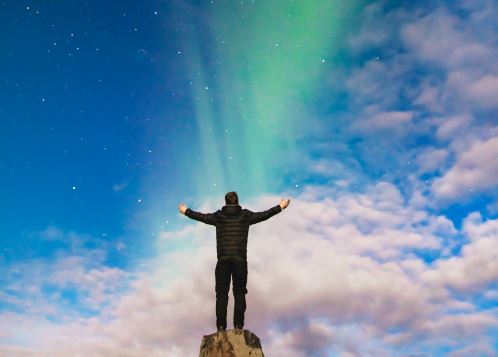 Turns out it's not just JPMorgan vice presidents who want to leave the industry and explore their options to do something entirely different. Speaking today, Sergio Ermotti, the departing UBS CEO, said the pandemic has changed many UBS bankers' priorities.

"We have realized that many of our colleagues in the bank, and not just highly paid MDs are thinking of re-prioritizing their lives," said Ermotti, who is not off to open his own bookshop. "....COVID has changed the lives of many people, and we should not stand in their way..."

How has UBS being standing in people's way? By having long bonus deferrals, apparently.

Although UBS pays bonuses below $300k entirely in cash, senior UBS bankers and traders who are paid under its 'Deferred Contingent Capital Plan (DCCP) have had to wait five years for any of their bonuses to vest. Mid-ranking staff in its 'equity ownership programme,' (which only pays out in full if the investment bank reaches its 8% return on target equity threshold) have also had to wait until years three, four and five to get anything.

This has now changed. Out of the kindness of its heart and inspired by pandemic-induced enlightenment, UBS recently told its people with at least five years' continuous service that their unvested DCCP and EOP awards will vest immediately if they agree to leave the bank and do something different entirely. If they go to a competitor, the new speedy vesting conditions won't apply.

The move appears to have been popular. UBS booked a charge of $229m in the past quarter relating to the expedited vesting in the investment bank alone. Another $130m was booked in other divisions. As was noted in today's call, this seems significant given that UBS 'only' had $1bn in deferred compensation waiting to be amortized at the end of 2019. The implication would seem to be that as many as a third of senior staff are now leaving.

Naturally, this is raising some eyebrows. And naturally too, UBS's motives might not be entirely self-sacrificing.

"Are you trying to facilitate the exit from UBS of highly paid MDs who are not performing so well any more and would like to leave voluntarily?," asked Stefan Stallman of Autonomous Research during today's investor call. Absolutely not, protested Ermotti: "I don’t think it’s appropriate for people who have an intention of doing something completely different in their lives to be restricted by the fact hat we have a longer vesting conditions than many of our peers."

Photo by Joshua Earle on Unsplash