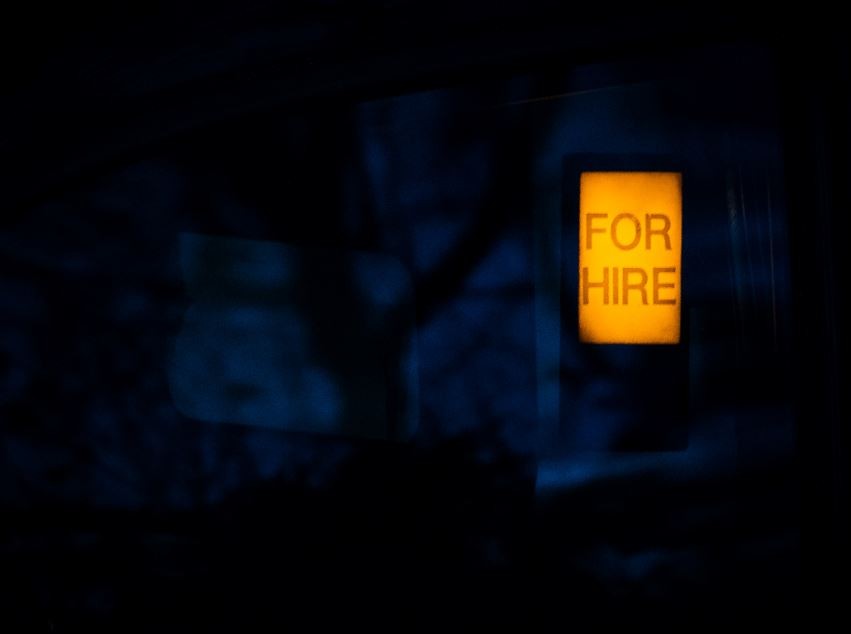 Last month, Balch recruited Graham Root to head UK credit sales for SMBC. Root too came from SocGen. This month, we understand that Balch has also recruited Simon Quinn to join the credit sales team for the Japanese bank. And another new credit hire is understood to be starting Monday.

Sources say Balch has a mandate to upgrade SMBC's credit trading business, which has also suffered from some departures.

Photo by the blowup on Unsplash