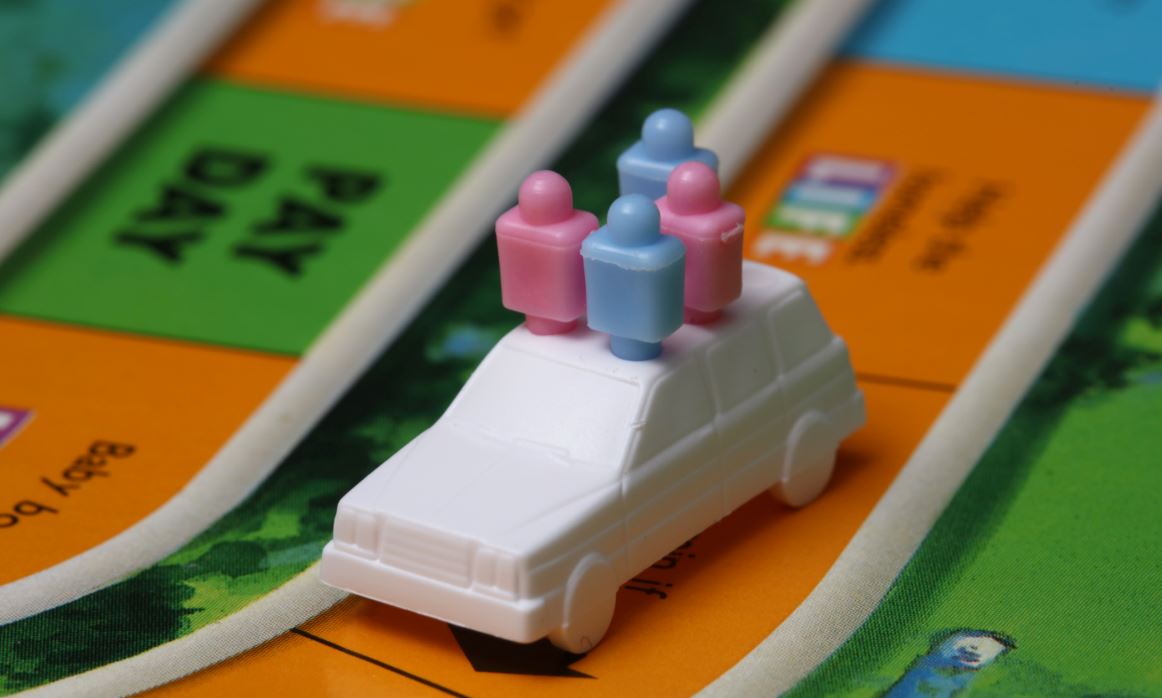 Yesterday was a day of happy tales of what happens when talented students from underprivileged backgrounds prove their abilities: neither Demis Hassabis at DeepMind nor Bjarne Stroustrup, the inventor of C++ who works for Morgan Stanley came from upper middle class backgrounds. Both have achieved great things.

By comparison, today has a reminder of just how hard it is to get a job in banking, and of the advantages some students have over others.

Financial News has figures for the number of applicants per job at Goldman Sachs this year. The firm reportedly received 19,000 applications for 440 jobs (43 per role) in Europe and 100,000 applications for 3,000 jobs (333 per role) globally. This compares favorably to the past, when Morgan Stanley and Deutsche Bank seemed to have hundreds of students chasing each entry-level role. Nonetheless, getting a graduate banking job clearly still isn't easy. - All the more so because it's a tough year for graduate recruitment across the board. The most recent report from the U.K.'s Institute of Student Employers found that finance and professional services firms cut hiring by 8% this year and that the typical firm in the sector receives 60 applications per job.

On this basis, Goldman Sachs actually looks easier to get into than other employers. Most students, however, will tell you otherwise. It's not for nothing that people were dressing up as HireVue digital interviews at Halloween this year. - A lot of students fall at that initial hurdle. And even if they don't, John Craven, head of UpReach, a charity that helps deprived students into banking jobs, says students from lower socioeconomic groups often don't know the game: they don't understand the need to join investment societies in the first year at university, nor do they understand the importance of gaining a spring week/sophomore internship followed by a full-blown summer internship if you want to get hired.

One student who was in a position to be aware of these distinctions but who had no need of working as a junior on a banks' trading floor for a small six figure sum, was Temur Akhmedov, a former undergraduate at the London School of Economics.  After his parents purchased him a central London apartment costing $39m when he was 19, Akhmedova says he blew $50m on failed "risky" trades while he was studying private banking at the LSE. While this may not fill potential employers or clients with confidence, it does at least suggest a level of 'experience' that will be difficult to match if you're applying for a graduate banking job after trading a fantasy portfolio from a college dorm. Akhmedova's lawyer said this kind of spending is normal: "Some of the extremely rich lavish their children with unimaginable sums." It's a timely reminder that privileged students are at an advantage.

Separately, there have always been doubts as the veracity of employer reviews on GlassDoor and now it seems that this is with good reason. The Wall Street Journal reports that Nathan Romano, president of York Capital Management - the credit hedge fund that recently left Credit Suisse with a $450m loss - had plan that involved asking employees to write positive reviews of York on the GlassDoor website, and that Romano would regularly check its progress during company meetings.

Despite this, York Capital currently only has 3.5 out of five stars as an employer on GlassDoor. However, recent reviews describe it as "superlative," "an amazing place with fantastic people," and "best in class." One rule of thumb might be to avoid places where the reviews seem too clichéd to be true - they probably are.

Deutsche Bank will link senior executives' pay to the volume of sustainable financing and investment the bank engages in and how well the bank is ranked by rating agencies on sustainability. (Bloomberg)

Hedge fund traders are going to Brazil where they can earn 25 million reals ($4.8m) a year in total compensation. , Some even earn 100m reals. Most of this is paid in dividends and is therefore tax free. (Bloomberg)

Bill Gross wrote this open letter on PR Newswire suggesting he and his neighbor give up their dispute and donate money to charity. "I ask that you join me in directing our resources against the common enemy of disease and poverty, instead of each other, and that we return to being neighbors instead of combatants."  (PR Newswire)

Photo by Randy Fath on Unsplash