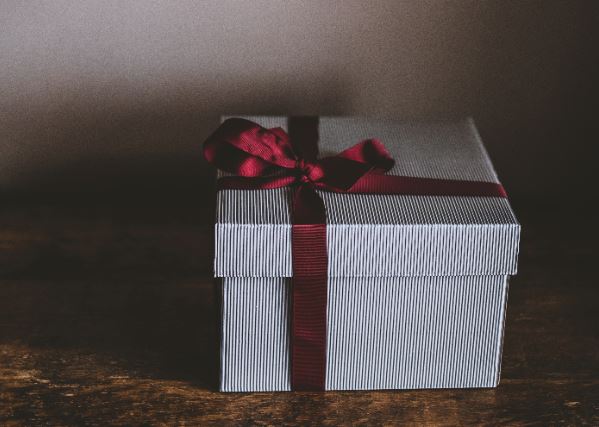 In the absence of Christmas parties and pending potentially reduced bonuses, some banks are spreading the love with staff Christmas gifts.

Bank of America is understood to have sent some juniors in its London transaction services team a mini-hamper filled with artisan tea bags, chocolates, a small Christmas cake, and some biscuits.

The hamper, from a U.K company which distributes 'hugs in a box', is accompanied by a nice note thanking staff for all their hard work in 2020. Recipients appear appropriately touched.

Bank of America declined to comment on the gifts, and it's not clear how many people received them. It's understood, however, that they didn't go to people on the bank's trading floor. Some of BofA's fixed income traders were reportedly asked to attend an unusual Sunday briefing a few weeks ago, at which they were informed bonuses will probably be flat or down. The bank's equities and fixed income traders underperformed rivals in revenue terms this year.

Although many of the hug-in-a box gifts are now sold out, they don't seem to have been purchased by rivals banks. Insiders at Goldman and JPMorgan said they had not received anything (yet). Christmas gifts used to be common in finance, but fell out of fashion after the financial crisis.

BofA's presents come as banks have been encouraging staff back to London offices after the end of the strict U.K. lockdown.