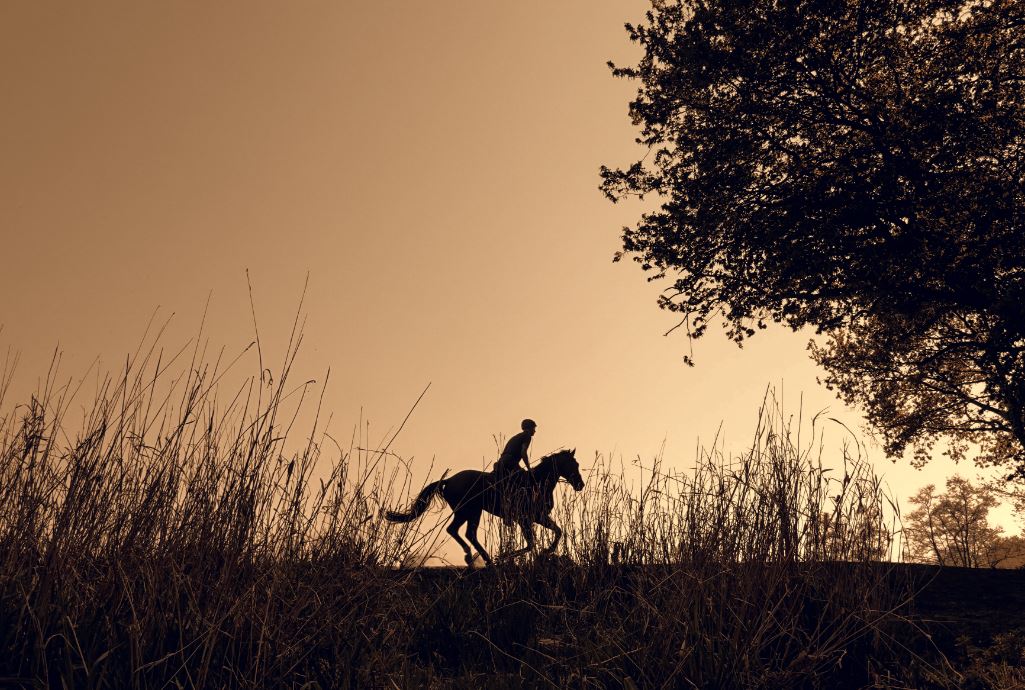 Cecile Hillary, head of securitized product solutions at Barclays, has left. She is joining Lloyds Banking Group as treasurer early next year.

Barclays didn't comment on the exit, which was confirmed by sources within the bank.

Hillary joined Barclays from Morgan Stanley in 2017 and initially worked for the Financing Resource Management (FiRM) team under Art Mbanefo. She spent seven years at Morgan Stanley, and prior to that was at JPMorgan for over thirteen years, where she became a managing director.

Although she's worked in London for most of her career, Hillary is French. She attended Sciences Po and Essec before joining JPMorgan's graduate scheme.

Hillary is one of a growing number of successful women in senior roles in London. In 2014 she told Reuters that the most challenging part of her career had been navigating three spells of maternity leave and returning to work. “It was clearly the crunch point - coming back and making sure I was still on track and nothing was going to stop me,” she said.

Hillary also said that having mentors is very important. "I think it’s helpful to get independent advice from senior people, helpful to bounce ideas off someone else, it’s helpful to have someone senior who looks out for you.”

Hillary told Reuters she initially considered becoming a doctor or a politician before going into banking. In her new role at Lloyds she will be one of the most senior female bankers in London, with some suggesting she could eventually become Lloyds Banking Group CFO.

Photo by subhashfcb on Unsplash