Credit Suisse is the 'Goldman Sachs of Brazil.' And it's hiring 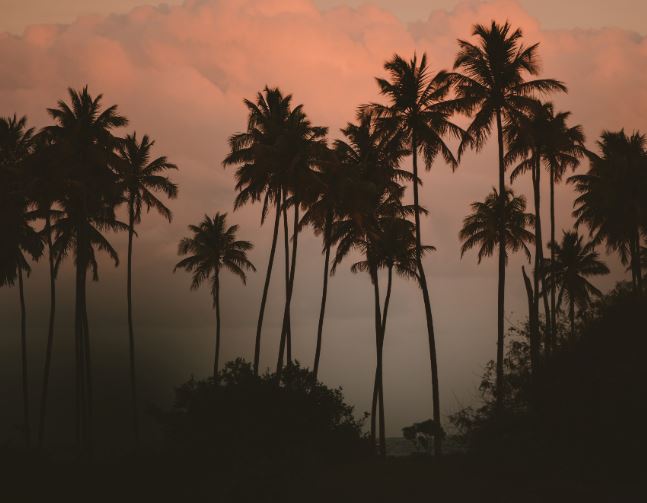 In yesterday's long list of Credit Suisse managing directors, four names stood out: Diego O’Keeffe, Gabriela Rodrigues, Thiago Rocha and Marco Tullioforte. While most of Credit Suisse's 150 MD-promotes are in London, New York, Switzerland or Singapore, these four are in São Paulo, Brazil.

Credit Suisse isn't commenting on the promotions in its Brazilian business, but insiders say it reflects the success of the local operation. "Credit Suisse is the Goldman Sachs of Brazil, both in terms of investment banking and in terms of wealth management," says one of its local MDs. "We've also had an exceptional year."

Tullioforte works in Credit Suisse's wealth management business in Brazil (curiously he was also on the 2019 MD list, so appears to have been promoted twice). Thiago Rocha is the Brazilian head of M&A. Diego O’Keeffe and Gabriela Rodrigues are understood to work in the local global trading solutions (GTS) franchise, delivering structured products to wealth management clients.

Insiders say the GTS Brazil business has become a template for the combination of the investment banking and the wealth management businesses at Credit Suisse. This year, for example, it closed $252m in funding  for challenger bank C6, founded by former BTG partner Marcelo Kalim.

GTS is understood to be hiring for its São Paulo team, with plans to increase headcount by 10-15% next year. While American bankers might fancy relocating from New York, the recruits are expected to be local: most people working at the Goldman Sachs of Brazil are Brazilian by birth.

Photo by Jônatas Tinoco on Unsplash