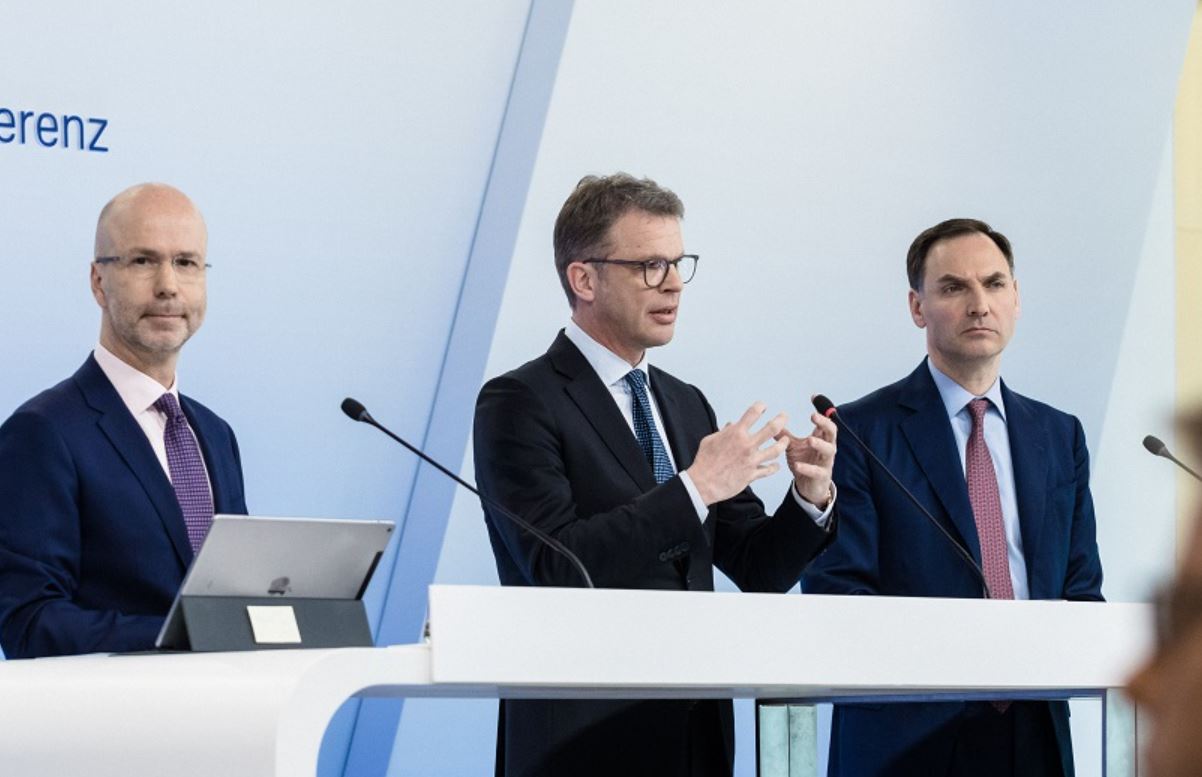 Speaking at Deutsche's investor day today, Bernd Leukert, head of technology, data and innovation with Deutsche Bank said the standard of engineering applicants is already improving: “I’m pleased to have seen a halo effect in the quality of applicants since we announced our Google partnership.”

This isn't unsurprising: we predicted something like this might happen back in July when the deal was agreed – after all, 'working on revenue-generating projects in close collaboration with one of the top strategic priority areas at Google' is somewhat more attractive as a challenge than constantly fighting fires on a patchwork of creaking legacy systems (remember when Deutsche Bank's ex-COO said it was the most "dysfunctional place" she'd ever worked?).

The relationship with Google Cloud seems to be the key focus of Leukert’s team.  It gets a slide of its own, describing it as a “genuine partnership” rather than an outsourcing deal, and Rob Enslin, the President of Google Cloud, made a short video contribution in which he said that Google had seen “technology talent that would thrive in any environment” working for Deutsche.

Deutsche Bank is aiming to “jointly recruit engineers” with Google, publishing financial applications on their marketplace and even to collaborate with startups and fintechs.

In terms of their employer branding, it looks like they’re very much trying to improve their perception among the top engineers.

“Engineers” seems to be the buzzword as well.  Right now, Leukert said that only 30% of his tech staff could be given that title, a percentage that he wants to raise to 50%.  This will presumably be helped by the decision to sell Postbank Systems to Tata, and to decommission as many as 20% of the currently existing IT systems in the investment bank.

Deutsche is also trying to change its employee profile so that it uses fewer external contractors, less focus on outsourcing, and has more focus on in-house expertise.  The only category of tech recruitment other than “engineers” which appears to have been specifically mentioned was cyber-security – apparently Deutsche wards off “thousands of cyber attacks every day”.

Leukert’s vision is that, once the legacy tangle is behind him from 2023, he wants to follow the lead of the U.S. bulge bracket in concentrating IT spend on innovation.  It’s notable that the Autobahn platform for foreign exchange was mentioned in a number of the presentations this morning, suggesting that Deutsche wants to play in this space too.  In technology at least, they may be attempting to get back on the front foot.