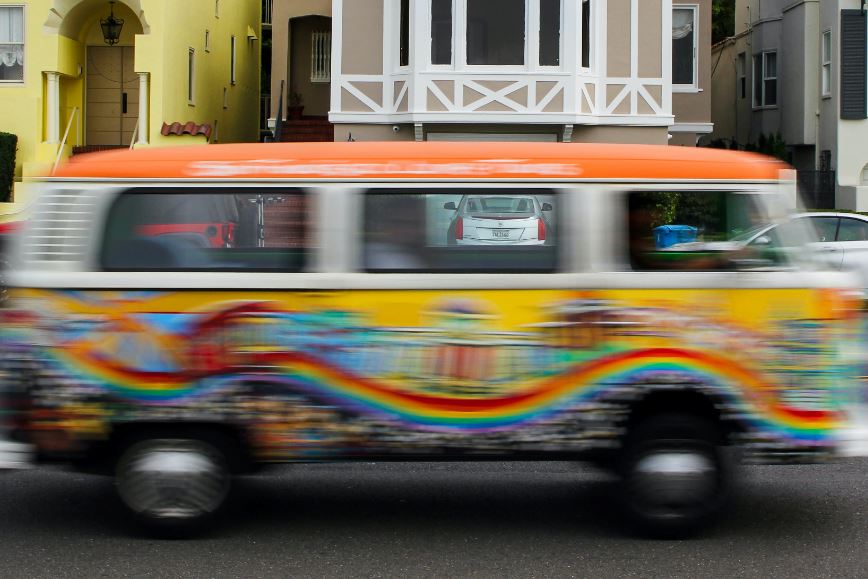 Climb aboard the DB happy bus

What a difference a year (and a bit more than 40% on the share price) can make.  At the Deutsche Bank Investor Day, CEO Christian Sewing was able to take the virtual stage with significantly more spring in his step, and to gently chide the investors and analysts who “questioned our ability”.  Broadly speaking, the targets from last year appear to be well on track, and the capital worries which dogged Deutsche for so long seem to be in the rear view mirror.

What’s even more notable, however – and particularly interesting that it’s put so prominently in the opening presentation – is that one of management’s key indicators of success is the mood of its front office employees.  As Mr Sewing slightly euphemistically put it, “It is no secret that the internal mood and morale at Deutsche Bank had suffered for some time” as a result of a seeming never-ending cycle of poor results, below-market compensation and staff turnover.  Partly as a result of closing down some of the least happy business units, that’s turned round sharply.

In an employee survey, 69% of Deutsche bankers “feel committed to the bank”, up 11pp from last year, 76% feel “enabled to do their jobs” and 87% “embrace our strategy”, up 10pp.  This might not necessarily be a place for anyone to rest on their laurels – it’s consistent with one banker out of ten rejecting the strategy, feeling no commitment and not being able to do their job – but as Mr Sewing points out, this is the best set of results since 2012.

Having broken the vicious circle, Deutsche now has a chance to start a virtuous one.

It’s a fundamental fact about investment banking that nothing succeeds like success.  Gaining market share pays for higher bonuses and makes everyone feel better.  Happy bankers and traders make more client calls and tend to get better responses when they do.  Gaining share with one big client increases your credibility when you pitch to the next. Deutsche has improved market share across origination and advisory, largely thanks to a huge Q2, increased the MD call rate by 55% and seen its market share with “Platinum clients” grow by 22%, according to the presentation from Head of Investment Banking Mark Fedorcik who highlighted that the bank's "entire revenue outperformance" this year happened outside the most volatile three months to the year.

And if there’s a few funny footnotes to those slides (“excluding A-shares”, “leveraged loans only”, a 10% reduction in the number of platinum clients to “focus the coverage universe”) then that’s only to be expected.  A head of investment banking has two jobs – to make sure the troops are well paid and to make them think they can win.  It’s clearly important to Deutsche that the investment bank, and in particular the fixed income trading franchise, continues to deliver – strength here is being allowed to offset continued headwinds from low interest rates in the “high quality” payments and private banking franchises.

According to Mr Sewing’s Q&A responses, the increased expectations don’t really reflect increased optimism; they’re more a result of management having “underestimated” the franchise a year ago and overestimated the negative halo effect of getting out of equities.  These days, the new and excited Deutsche Bank is talking about 7% compound average growth revenue in the investment bank. If that doesn't make you feel good, you probably have a problem with your dopamine receptors (or maybe you work for BNP Paribas where a CAGR of 4.5% only recently seemed optimistic).

The good news for anyone wanting to board Deutsche's happy bus is that there may be some targeted hiring, particularly when it comes to bankers working with healthcare, industrials, consumer and Technology Media and Telecom (TMT) clients. Hey, there may be some hiring in U.S. flow credit.

However, the overall message from today is that Deutsche Bank’s investment bank is more or less right-sized. The focus now is on getting more revenue efficiency out of the current headcount.  In order to keep them dialing, though, Deutsche needs to keep them smiling. Good luck.

Photo by Arnaud STECKLE on Unsplash