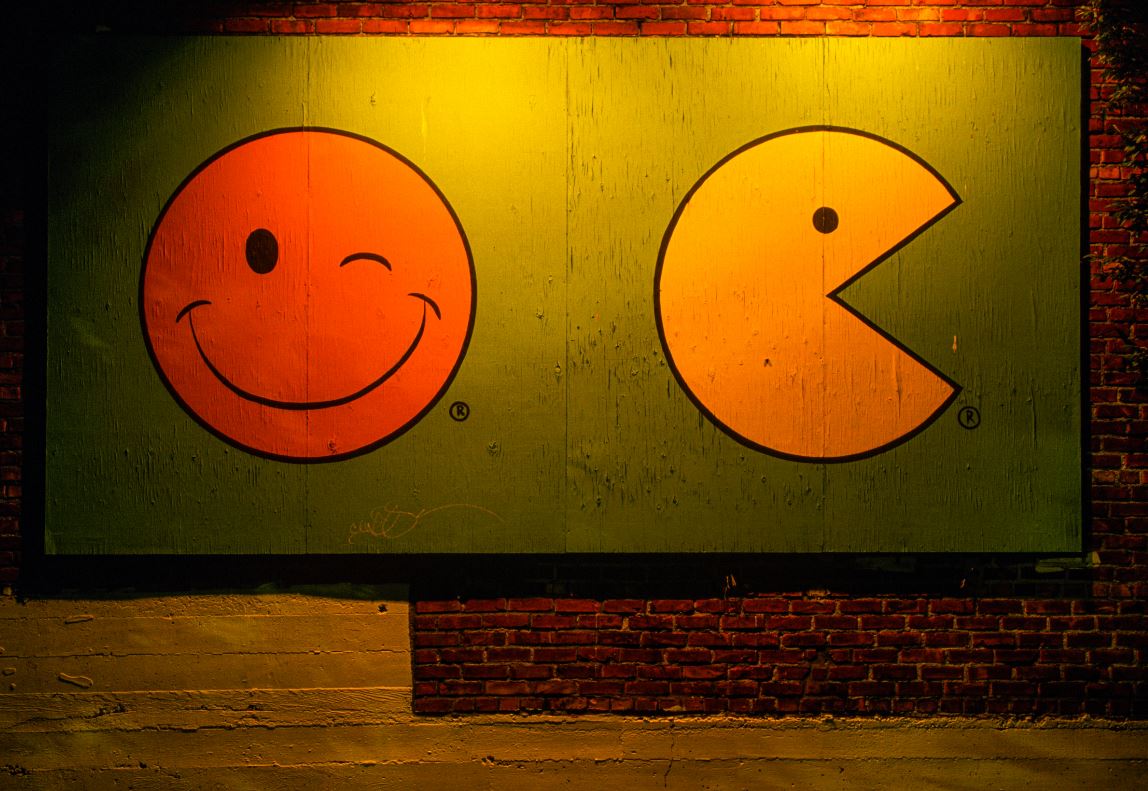 An epochal pandemic aside, credit technologists have had a happy 2020. Credit trading revenues were up 45% year-on-year in the first nine months according to analysis by McKinsey & Co. At places like Deutsche Bank, which rely heavily on credit trading, 2020 investment bank revenues are now predicted to exceed expectations by virtue of fixed income traders' windfall.

However, before credit traders get too attached to the notion that they're indispensable and deserving of very big bonuses, they might want to familiarize themselves with the work of Kyle K. Voigt, a banking analyst at KBW.

In a note released this week, Voigt pointed out that the volume of U.S. investment grade credit trades executed electronically remains small, but has the potential to rise significantly.

Citing figures from 2018, Voigt noted that only 23-24% of total notional volume in the U.S. high grade corporate credit market was executed electronically, up from approximately 16% (including retail) five years before. There is the potential for this to increase to 60% as electronic trading platforms increase their penetration, said Voigt.

The electronification of investment grade credit trading is nothing new, but it's worth remembering the exisential threat to trading jobs as human traders pressure for pay rises that reflect this year's bumper revenues. - Electronification also explains why McKinsey also found that credit trading headcount has barely shifted in 2020; humans aren't needed to move the dial.

Of course, there are pockets where humans will endure. In high yield and distressed markets, where trades are less liquid and products more complex, electronic systems are far harder to implement.  Voigt estimates that only 10% of U.S. high yield trades were implemented electronically in 2018. However, this too was up from 3-4% five years previously.

In the worst case scenario, credit traders and salespeople could go the way of their colleagues in cash equities. Jon Butler, Goldman's former head of equities trading technology, said that when he arrived at Goldman in 2000 there were around 200 people at Goldman who were just trading Nasdaq stocks. Seven years later, after that market had been automated, Butler said there were only a handful left.

Credit traders may have been given a reprieve in 2020. Rising revenues and volatile markets in which some clients want to talk to knowledgeable human beings instead of dealing with electronic systems, have probably discouraged banks from heavily cutting jobs. However, this doesn't change the direction of travel. Nor does it make demanding a huge bonus a very good idea.

Photo by Mick Haupt on Unsplash