How to help Gary Cohn repay his $10m bonus 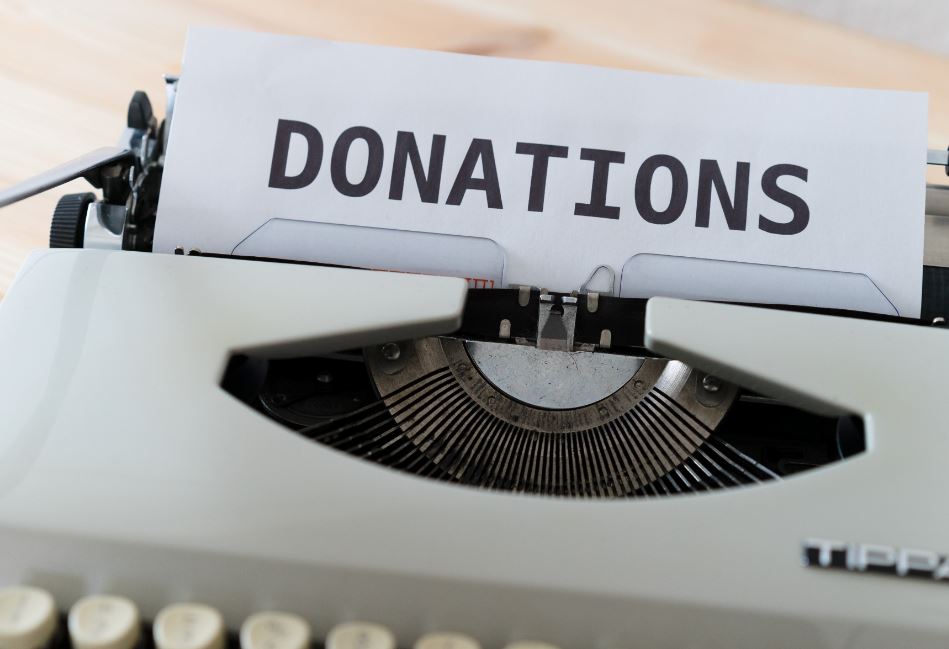 It's a sad fact of life that it can be much harder to make outside of banking than inside the industry, and that once you leave you're a bit reliant on the money you made in the good days and therefore unwilling to part with even a tiny little bit.

At least, this is the benefit of the doubt we will extend to Gary Cohn, the former Goldman Sachs COO who is reportedly digging his heels in over a $10m bonus clawback related to the 1MDB affair. Felix Salmon at Axios outed Cohn as the recalcitrant repayer in late October. Bloomberg today reports that there's been no progress retracting the money from Gary and that neither he nor Goldman are commenting.

It's easy to see why you might not want to hand back $10m nearly three years after leaving the industry, particularly if you've 'moved on.' After stepping down as an economic advisor to the Trump administration, Cohn has been hanging out in the Hamptons, playing golf and launching a $600m SPAC. Goldman Sachs' 1MDB travails are probably the last thing on his mind.

There's reportedly very little that Goldman can do to compel Gary to repay the $10m, apart from gently nudging him the right direction and exerting peer pressure (other ex-GS executives, including Mike Sherwood, are thought to have repaid already).

It's almost certainly a case of 'won't pay' rather than 'can't pay.' When Cohn left Goldman after 25 years in 2018 he had listed assets of $254m. Even allowing for some heavy spending, he's far from hard-up.

Nonetheless, if you want to bolster Gary's bottom line and increase his inclination to make the repayment, you could assist by buying this year's holiday presents from his wife's art and jewellery website, which is still running under a new name. One picture, 'Happily Ever After', might be particularly appropriate - although given the discrepancy between compensation in finance and compensation for fine art, Cohn would need to sell 15,000 of them to make the $10m now required.

Photo by Dylan Calluy on Unsplash