Morning Coffee: How to quit banking when you're tired but know nothing else. Senior banker recalls crazed pre-COVID travel schedule 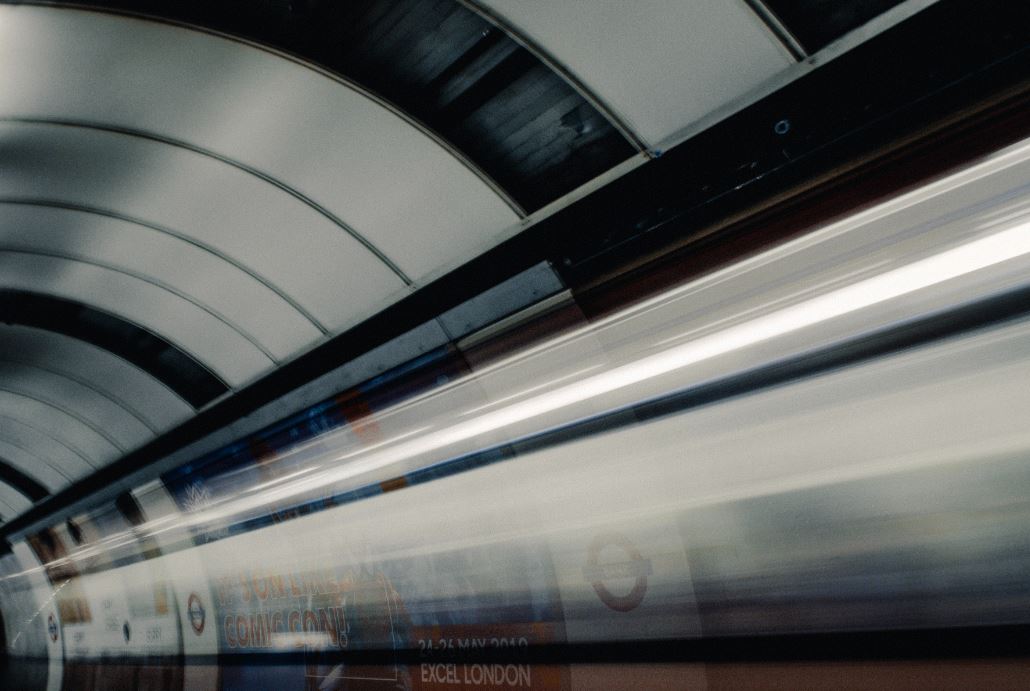 Even without the enforced hibernation of the coronavirus pandemic, winter can be a time for introspection. This year, in particular, a lot of people are tired - 55% of you ranked yourselves at eight or above on a 1-10 scale of tiredness in our recent survey. A rest is needed. But so too, perhaps, is a change of career.

Getting out of finance can be hard. An anonymous writer to the Financial Times' careers column highlights the difficulties - after 25 years working in the City of London, the writer wants a change. "I just feel the need to do something that calls to my soul," she says.

The question is, what?

It's a problem that keeps career coaches in work.  Coaches dealing with finance professionals who want to 'transition' to something else say the key issue is helping identify the options. The alternatives probably won't pay as well, but after a long career in finance this may not matter. The real issue is what finance leads into next.

This clearly depends on exactly what you've been doing. One French equity researcher tells us she's considered becoming a CFO or going into investor relations "but these fields close to financial markets demand experienced profiles that exactly match the role, and they are very difficult to move into." It's hard to feel "excited" about the jobs tangential to finance, she says. - Better to stick with the devil you know.

Financial Times readers also have few solid suggestions. 'Talk to other people who've been through the same thing and read widely,' offers the FT's careers coach. Try developing a side-hobby into a full time alternative, suggests one reader. Retrain in public health, says another - there are plenty of jobs there. Retrain as a non-executive director. "Get drunk like the rest of us and resign yourself to the fact that life is generally a series of disappointments," suggests one reader.

As we reported last month, some who leave finance end up coming back again. Mark Franczyk left an exhausting job as a vice president (VP) at JPMorgan in New York City in 2014 to become a chef. Two years later, he was back - but in investment advisory rather than IBD. Investment advisory is working out much better. Working in catering is, "absolutely is as rough, if not rougher," than banking, Franczyk told us. "- I always tell people, in banking you may work non-stop. In food services, you also work non-stop, but you never get to sit down."

Separately, Financial News has unearthed another senior banker whose pre-COVID travel schedule seemed crazy. Manolo Falco, co-head of banking, capital markets and advisory at Citigroup said he used to take 70 long-haul flights every year, spending a week in New York every month, flying to Asia six times a year, and popping in and out of Europe for deals.

You might think the pandemic (and climate change) would offer an opportunity to reassess this travel schedule but like most of the other bankers FN spoke to, Falco thinks relentless travel will make a comeback: “We’re still going to need to travel to see clients — we are a salesforce and relationships are made and developed with in-person meetings,” he said.

It's Credit Suisse investor day. New CEO Thomas Gottstein has already started a review of the asset management business, begun to centralize risk and compliance in Zurich, to simplify the organizational setup and scale back lending growth. (Bloomberg)

Goldman Sachs says SPACs looking for deals could lead to $300bn in mergers and acquisitions over the next two years. (Bloomberg)

Google will allow most of its employees to work from home until September 2021 and will then trial a model that involves rotating office and home working. (The Register)

The ex-Merrill Lynch banker who's Mayor of London wants a big post-COVID reopening in April 2021. “There is a big plan. We can bring together the businesses, the hospitality, the culture and get a whole load of people coming back... January and February will be tough. We have to survive those couple of months and hopefully come back with a bang in spring time. I want everyone to buy in on this reopening." (Financial Times)

Ferrari wants a new chief executive, possibly from outside the car industry. (Bloomberg)

Photo by Karl Bewick on Unsplash