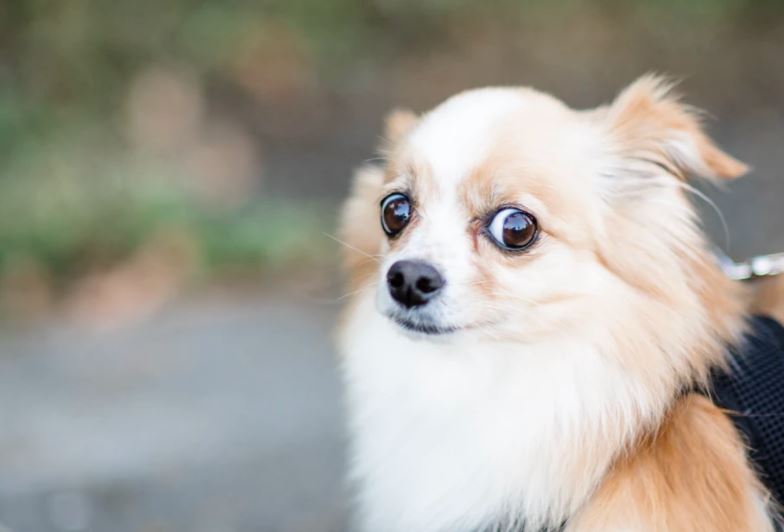 It's not 100% certain that JPMorgan is freezing its salaries above vice president (VP) this year, but something seems to be afoot. Senior JPM technology staff at the bank told us their salaries were being frozen early last month, and then Bloomberg reported this week that JPM salaries are being held constant at VP level and above.

JPMorgan isn't commenting on the claims. However, as the salary news permeates, some at the bank are starting to fret.

"We hadn't expected this," said one executive director in JPMorgan's investment banking division. "People are now keen to see how total compensation compares to last year." In technology too, all eyes are on the bonus pool. "No expectations have been set on bonuses; my manager is very tight-lipped on the topic," said one senior JPM developer.

The danger is that JPMorgan reduces bonuses compared to last year. If salaries for senior staff remain stable, overall compensation will then fall. Bloomberg reported this week that the bank is planning to increase bonuses for salespeople and traders by 15% to 20%, but to cut bonuses everywhere else.

The potential decline in overall compensation comes despite a 59% year-on-year increase in equity capital markets at JPMorgan in the first nine months of 2020, and a 23% increase in debt capital markets revenues. M&A revenues fell 8% over the same period, but were expected to pick up in the fourth quarter.

The alleged salary freeze is thought to apply equally to individuals who are promoted above VP level: a higher title will not necessarily bring higher pay. One JPMorgan banker said this happened last year too: "We had people who were promoted to ED on the same salaries as before." It seems their pay may be frozen for the second year running.