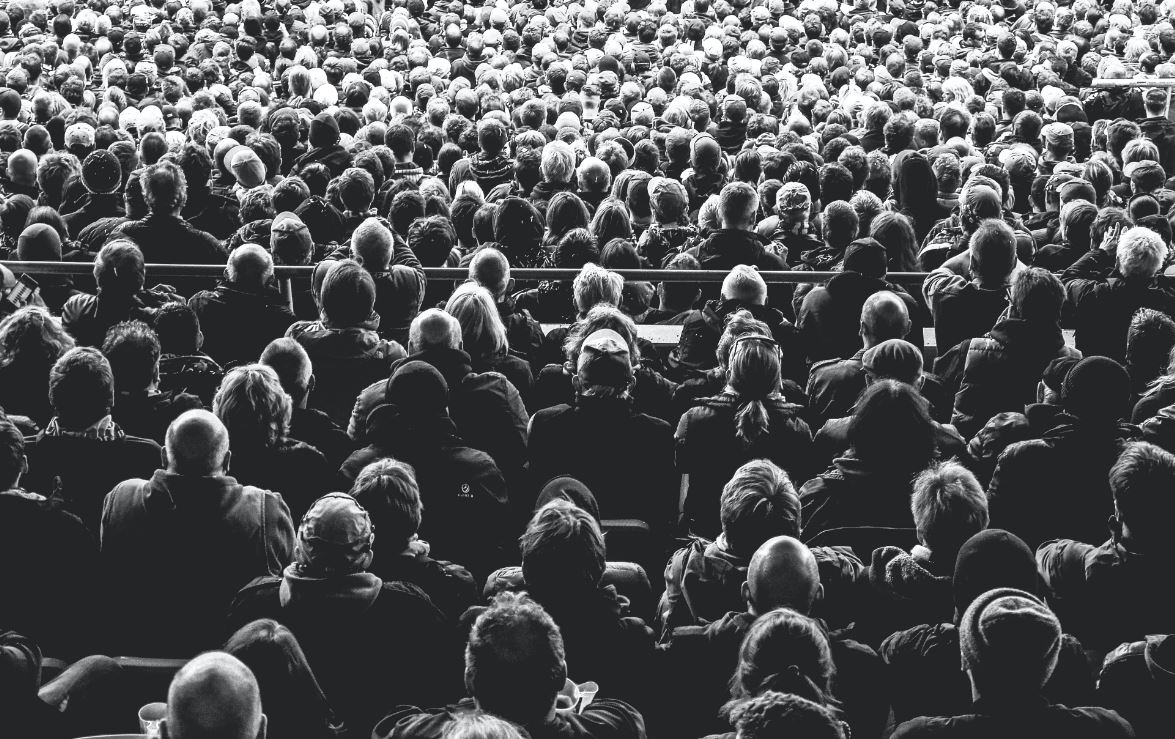 Remember ROAR data? Two years ago, it was quietly evolving as part of JPMorgan's project to develop "an online platform to host prediction competitions and challenges among public participants."

It apparently came to nothing, but the ROAR concept has not died.

Cotton didn't respond to a request to comment on the new platform, which began running competitions this summer. The idea appears to be a little like Kaggle (data scientists compete to write algorithms that make the best predictions) and a little like ROAR (people with data sets can plug them into the site for user to analyze).

In one existing datastream, users are invited to calculate the next move of a badminton player. In another, they're asked to predict the movement of a helicopter in a two-dimensional space.

Cotton was an executive director at JPMorgan, where he worked in New York City for over six years. At JPM, ROAR had over 1,000 contributing data scientists from within the bank. Micropredictions seems to have taken over the ROAR domain and is a division of Intech Investments, where Cotton leads the data science team.

Photo by davide ragusa on Unsplash