While banks cut jobs in Frankfurt, technology companies are hiring in Munich 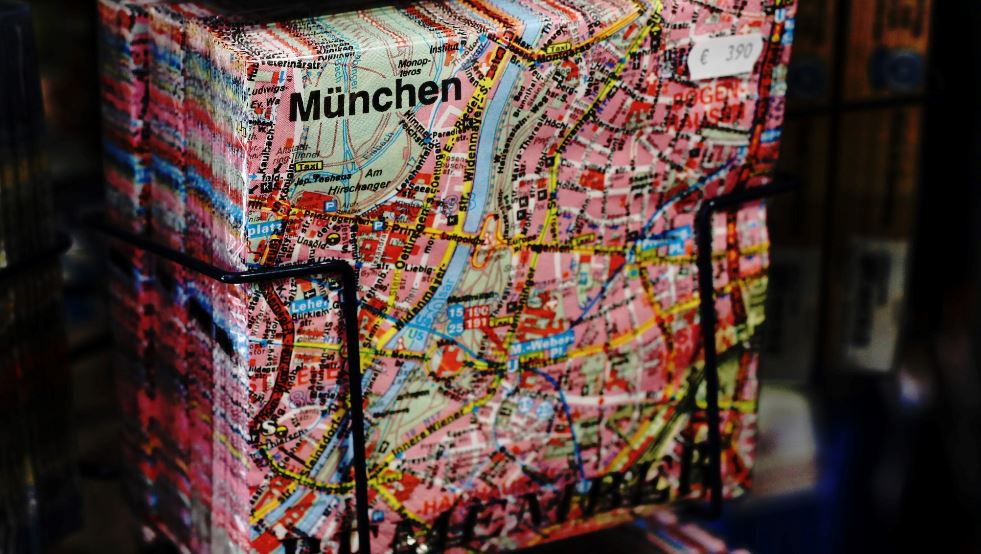 Slowly but surely, German banks are chipping away at finance jobs. - Deutsche Bank said this week that it plans to cut 33% of jobs in its retail banking operations, mostly in Frankfurt and Bonn. 350 jobs are likely to go as a result. Commerzbank is planning thousands of job cuts under its new CEO. Both banks are trying to encourage senior staff to retire voluntarily so that they can avoid severance payments.

While German banks in Frankfurt are cutting costs, Munich is emerging as the go-to place for jobs with global technology companies. Both Google and Amazon are ramping up recruitment in the Bavarian capital.

Amazon, for example is looking for an account manager to sell its cloud services to global financial services clients, based out of Munich, plus cloud architects for its professional services business. It's also inviting Munich (and Berlin-based) applicants for jobs in its artificial intelligence labs in 2021.

Google, meanwhile, is hiring in Munich even while it isn't hiring much elsewhere. The global technology giant has had an office in Munich since 2007, but is expanding in the city after buying a new headquarters there last year. Google had around 1,000 Munich employees at the end of 2019 and currently has over 40 roles available there -- including several selling Google Cloud to professional services firms.

Munich has traditionally been popular with bankers seeking to escape Frankfurt for a better life on the buy-side. Now it also looks like an alternative for bankers (with knowledge of technology) and banking technologists who'd rather work in big tech.

Photo by Camilla Bundgaard on Unsplash