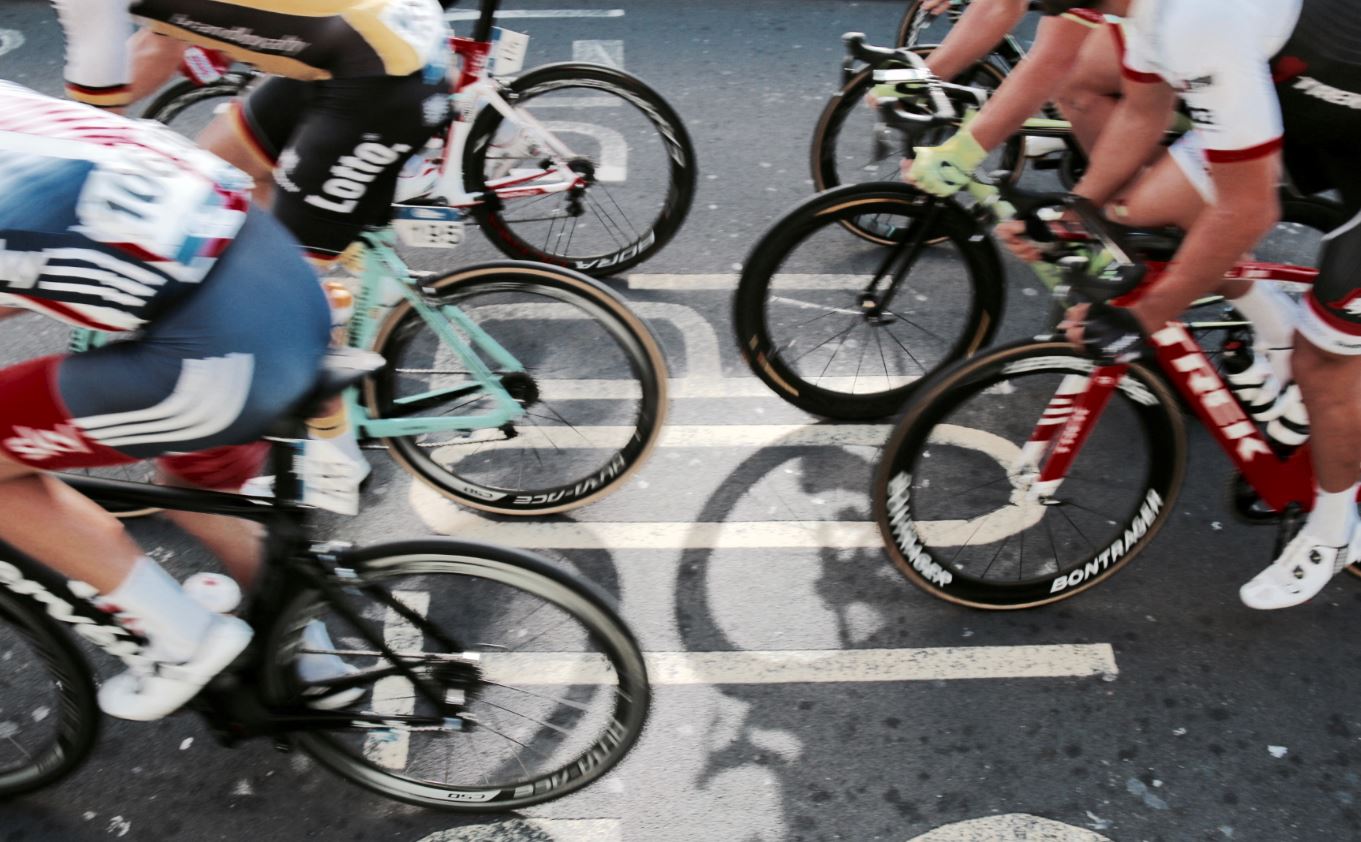 Normally, it’s a bad sign to see MDs moving from one bank to another in December – it’s an indication that their accrued bonus entitlement for the year isn’t something they’re particularly interested in hanging round to find out about. Even internal moves are often an indication that all is not right when they happen just before the year end; similarly, they’re usually taken to indicate a lack of optimism about the next twelve months. So, should all the trading places that we’ve seen recently (including a new reorganisation in JP Morgan equity capital markets) be tempering the optimism that’s driving the stock market up?

Although this is often a dangerous and silly thing to say, maybe this time it’s different. The job moves we’ve seen all seem to have a flavour of tactical manoeuvring to them. They’re equally consistent with an industry in which the generals can see a “Darwinian” battle ahead and want to make sure they’ve got exactly the people that they want in place to reap the benefits.

What seems to have happened is that the usual seasonality of investment banking divisions has reversed in the pandemic. Usually, the first half of the year is when the money is made; a few big announcements in January and February, a backbreaking workload in the second quarter, then the summer lull, followed by a small window to get second-half deals away before everything shuts down for December. In 2020, however, after a fairly slow start to the year, everything came to a screeching half in March, with the first half more or less completely written off.

However, people adapted to new working methods, and then adapted further to the availability of extremely cheap borrowed money. And there was no summer lull, and no December party season either. Advisory and capital markets franchises are probably going to come in no more than 15% down on last year, with the vast majority of the money made in what are usually fairly dull quarters. And the pipeline and overall sentiment seems to indicate that 2021 is going to kick off strongly.

Which means that there’s a pretty unusual bid/offer spread between optimists and pessimists. If a bank is planning on paying its IBD rainmakers based on what they did in 2020, that bank is at significant risk of losing them to a franchise that’s calibrated compensation to what might be delivered in 2021. That might or might not be the background to the December job moves we’ve seen, but it’s the background music to the industry as a whole.

Added to which, there seem to be some clear trends in industry activity. At the start of the year, it was generally accepted that the glamour had gone a bit – “MidWest, midcap” teams were the area where the bulge bracket were staffing up, and generating artificial intelligence systems to churn out commoditised pitchbooks. Looking out to next year, there’s more excitement about SPACs, big private equity IPO exits and mega-mergers. We could all do with a dose of optimism at this time of year, and it looks like banking might be about to become fun again.

Although on the other hand, the actual bankers might require a period of re-education and recovery before they start being as much fun as they used to be. In a New York Times “way we live now” piece, a “sociable investment banker” called Euan Rellie reminisces that while he used to enjoy having little chats with his neighbours at school drop-off and in the elevator, these days he finds himself elbowing them out of the way at coffee shops (he might not have intended that anecdote to come over in quite such an alarming way).

In general, even the biggest extroverts seem to have lost a bit of their sparkle after months of lockdown, Zoom meetings and having their friendly smiles covered up by facemasks. Some New Yorkers have even forgotten what their “pitching voice” sounds like and end up being put off their stride when asked to make a presentation live. According to some psychologists, there are reasonably comprehensible hormonal and neurological reasons why all this happens – perhaps the reason why everyone has found “Industry” to be so unrealistic is not so much that we can’t remember what it was like to be young as that we can’t remember what it was like to see people in person.

Retail banking can be a brutal business: Lloyds has missed its RoE targets, so none of the staff are going to get a bonus. (Financial News)

“I kept having to press pause before psyching myself up to carry on watching”. The Economist’s Wall Street correspondent got serious nostalgia flashbacks from Industry. (Economist)

There are apparently at least seventeen ways in which human beings make irrational decisions, and the average consumer exhibits at least ten of them. Bankers (assuming that they’re among the “people with strong cognitive skills” surveyed by two Californian economists) are likely to have fewer biases than the general public, but to be more susceptible to “loss aversion” and “ambiguity aversion”. (Bloomberg)

There’s a moment in every investment banking career, if you get senior enough, that you’re called on to give an interview and find yourself, against every instinct in a wholesale market’s guy’s personality, having to say how much you value and respect the wealth management division. Richard Gibb of Credit Suisse Australia is in that position today. (AFR)

A 23-year-old banker has set herself the goal of retiring at the age of 35 with a million dollars. Unfortunately, the easiest way to achieve that goal – get a decent bonus and then retire – is only open to people who don’t announce ahead of time that this is their plan, so she has some ETF investment thing instead. (Daily Mail)

How do you organise a Zoom Christmas party for the office? One thing to bear in mind is that there’s no virtual equivalent of sloping off away from the boring team members to drink you’re your friends. (Financial News)

Photo by Simon Connellan on Unsplash