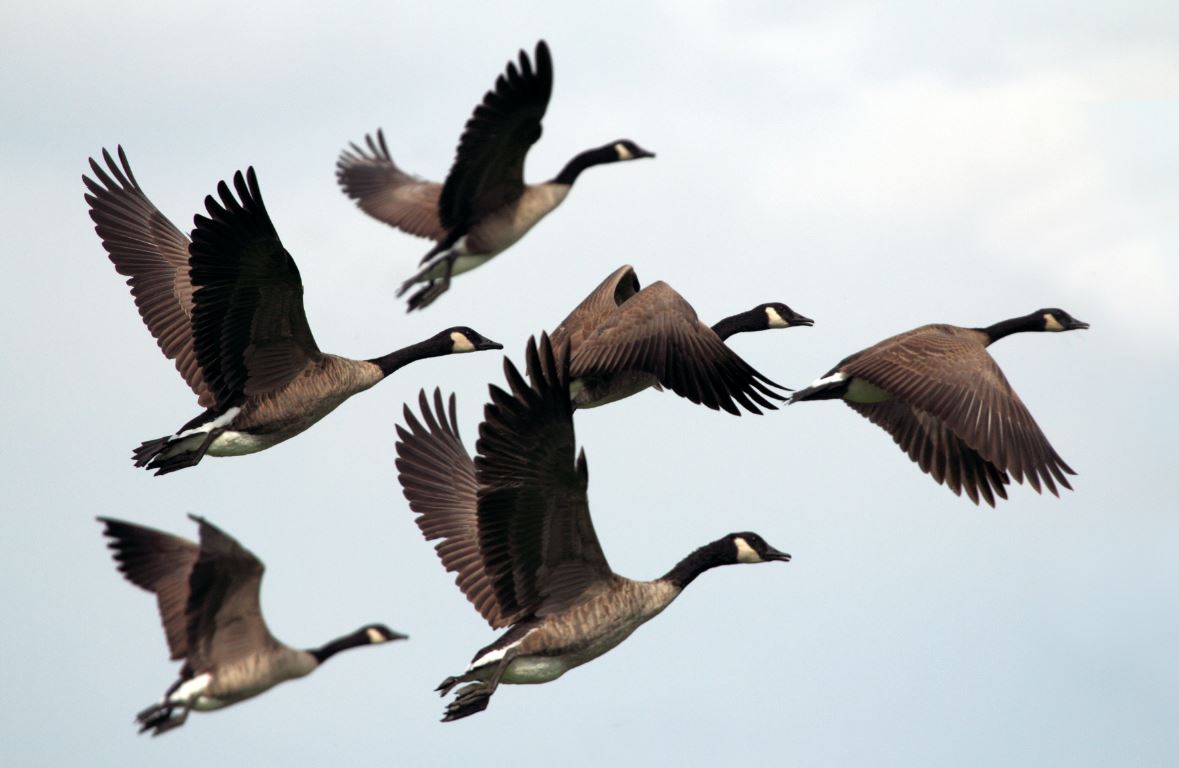 Moves are afoot in London.

Barclays has hired Kai Muelle from Bank of America as its new London-based head of automotive research. Muelle, who spent five and a half years at BofA and who was a VP in European automotive research joined Barclays in what seems to be a far bigger role this month according to his LinkedIn profile.

In a separate move, Graeme Jeffery, a former managing director as HSBC in London, has joined consultancy firm Bain as a partner. Jeffery, who spent around 18 months at HSBC after joining from Oliver Wyman, previously spent six years as head of EMEA securities operations at Goldman Sachs. At HSBC he was in charge of process reengineering for the global banking and markets division.

Moves that are happening now will have been finalized before Christmas and may have involved guaranteed bonuses - unless the individuals concerned were out of the market.

Photo by Gary Bendig on Unsplash