Everything we know about U.S. banks' bonuses this year 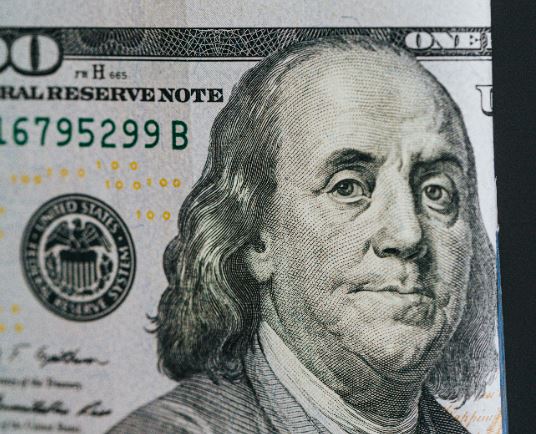 If you already know the dimensions of your bonus for 2020, you work for one of a handful of banks. - The Canadians and Jefferies, which reported before Christmas, Citi and Morgan Stanley, which reported last week, or JPMorgan which told some of its U.S. people yesterday and is due to inform Europeans by 8pm tonight. Goldman Sachs was expected to inform employees of their bonuses today, but is only telling partners today and informing everyone else tomorrow.

How happy you are with your bonus will depend upon both on the bank you work for and the division you work in. Banks don't discuss bonuses, so tales of elation and exasperation are also highly contingent on who's willing to talk about what they got - some of the happiest people might be the most silent.

With these disclaimers, a few shapes are emerging from the bonus mists. At Citi, salespeople and traders seem to have been mostly happy in fixed income, although there are suggestions of despondency among some in equities where the bank has been hiring heavily and had an excellent end to the year (Citi's equities revenues were up nearly 60% year-on-year in Q4). At Morgan Stanley, the overall impression is one of positivity after spending on compensation and benefits in the institutional securities business rose 12% last year. However, this was on the back of disappointing bonuses in some areas in 2019, so some MS people were effectively flat on a two-year period.

JPMorgan's bankers and traders are being pulled into Zoom bonus meetings right now, but early reports from the JPM front office are positive. - Bonuses are said to be up in double-digit percentage terms for the bank's fixed income traders, which is welcome as salaries are frozen on last year for everyone at vice president level and above. However, people at JPMorgan are expecting to be far less happy in functions like technology, where the chatter internally has been that bonuses will be flat at best.

When Goldman announces non-partner bonuses tomorrow, markets professionals are expecting to be paid up after the bank increased overall compensation spending by 8% last year. The firm needs to pay its top traders and quants well to prevent them from being picked-off by Citadel, which is now home to Pablo Salame, the former co- head of Goldman's markets business, David Casner, the former head of Goldman's flow equity derivatives trading business and various others, so top performers will need to be well-rewarded at the possible expense of everyone else.

The other U.S. bank that hasn't imparted bonus news to staff yet is Bank of America, which is due to announce on Friday. There, the expectations are muted following a mediocre year. However, BofA paid well 12 months ago, so what goes around comes around, and people at people at BofA might just have to resign themselves to comparative famine after their previous feast.