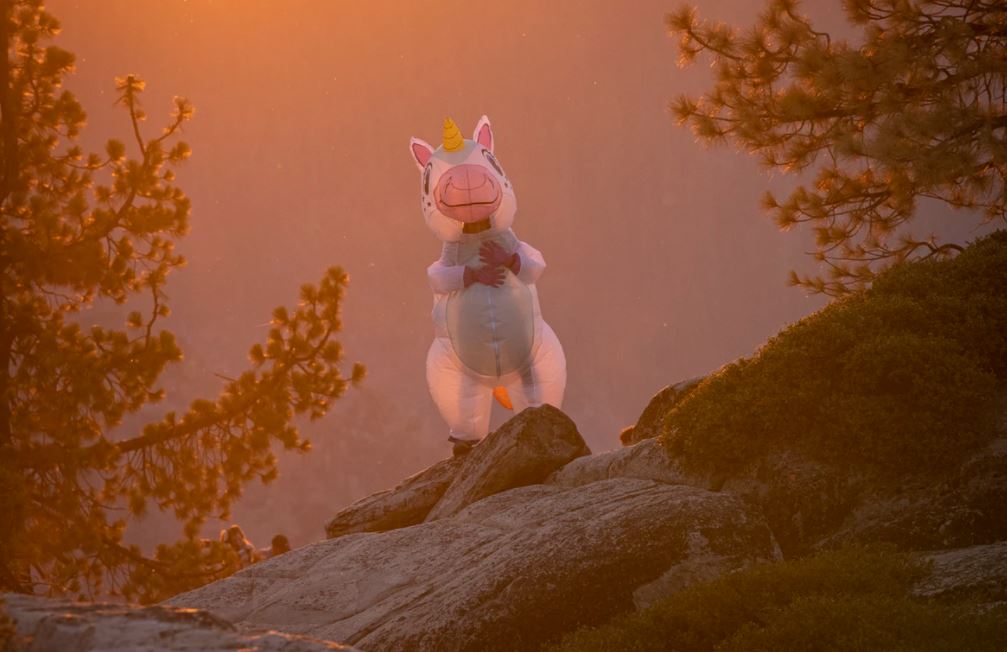 If you come from an investment banking background, then Carta - the Silicon Valley unicorn formerly known as eShares, which helps employees everywhere manage stock-holdings in their employers - might sound a little exotic. In a 2015 description of Carta's culture, founder Henry Ward said the firm eschews competition, provides every employee with a 1-1 with the CEO every six months at least, and has more of a 'learning' model than the average investment bank, which Ward said is all about paying-up to hire people externally.

Six years on, Carta is still far more like a unicorn than a financial services employer, but it is doing some heavy hiring from outside sources. Suzy Walther, Carta's chief people officer, says the company ended last year with 901 employees. At the end of 2021, it's projecting that it will employ 1,361 people - an increase of 51%.

Although Ward said in 2015 that everyone in Carta is a 'software person,' Walther says the majority of Carta's current employees aren't in tech. -  68% are non-technology professionals, versus 32% in technology functions, including design, engineering and product.

In theory, this should create opportunities for disillusioned bankers to join Carta's main offices in San Francisco, Salt Lake City, Seattle, New York and New Jersey. In effect, Ward says the company has only historically hired people with banking experience into operational roles.

Carta's interest in financial talent is, however, evolving as it launches Carta X - its private share trading market which is due to begin operating early this year. Ward says Carta X will mostly focus on hiring people with backgrounds in "private equity, fund admin, venture capital and public markets."

If you want to work there, she says three characteristics will stand you in good stead: you'll need to be kind ("Many people are nice. Few are kind. Kindness is meeting people where they are, not where you want them to be"); you'll need to be unconventional ("We imagine the world how it should be rather than accepting how it is."), and you'll need to believe in Carta's mission of creating a "fairer and more equitable world."

Like other start-ups, Carta's culture has had a few teething problems, but there aren't many finance companies with plans to increase headcount by 460 people in 2021. If you want to get into a growth company, it might be a good idea to start nurturing the correct characteristics.

Photo by Stephen Leonardi on Unsplash