Brexit is dissuading some Hong Kong bankers from moving to London 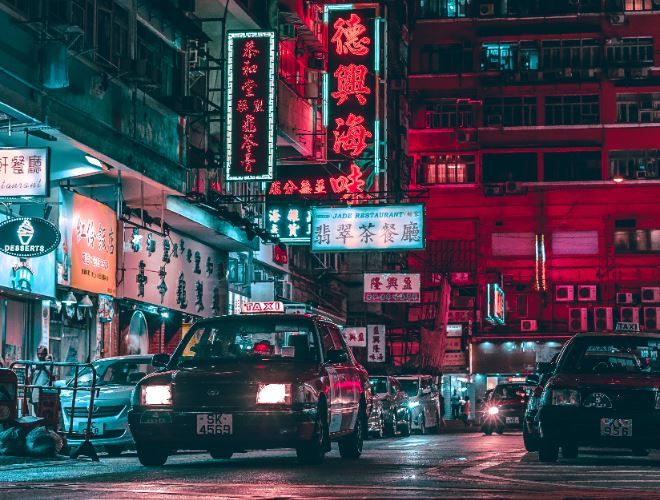 In any 'normal' situation, the City of London might be on track for an influx of new talent now. - As from this weekend, Britain will start accepting applications from up to three million people based in Hong Kong for a new visa that offers the potential for British citizenship after five years. However, Brexit and the pandemic are dissuading some of those eligible - and some Britons in Hong Kong - from returning.

"A lot of people in Hong Kong banking are waiting to see what impact Brexit will have on London," says one British managing director who's spent 10 years in the city. "They also don't want to move to the U.K. during COVID - Singapore seems a better bet to most of my friends now."

The combination of Brexit and a high COVID-19 caseload means London is missing out on Hong Kong banking talent that might otherwise have relocated to the U.K.. There are many Hong Kong-based bankers, particularly with families, who want to leave after China imposed a national security law last June, says the managing director: "People have plans to leave because of the political environment."

Some Hong Kong bankers have already resettled in the UK. The South China Morning Post spoke to 'Tom Chan' (a pseudonym), a 40-something banker who was earning $258k in Hong Kong. Chan resigned from his job last September and moved to Kent with his wife and daughters after he says he felt unsafe in Hong Kong. “I never protested. I never posted anything considered pro-democracy on my Facebook page, but only about eating, drinking, and enjoying my life,” Chan told the SCMP. “I am not a radical person. I was just a slick banker in Central.”

It's not clear whether Chan has found a new job in the City of London, but he moved with $1.3m so presumably has time to settle in. He reportedly spent $26k (£18k) up front renting the house in Kent, and his daughters are attending a local comprehensive school to save money.

The best way for Hong Kong bankers to move to Britain - presuming they want to - is to find a new role before they leave. Bob Dhillon, the former Hong Kong-based head of APAC operational risk at Morgan Stanley moved to London as EMEA head of operational risk at Citi, for example. Dhillon declined to comment for this article.

Yesterday, Bernard Chan, Hong Kong's Executive Council Convener, said Hong Kong won't lose out on talent if people leave for the U.K., because mainland Chinese people will take their place. Mainland Chinese are also who Hong Kong firms want to hire now, added Chan. - "If you look at foreign firms, they’re all hiring mainland returnees,” he said. “Their clients are all Chinese from the mainland. Can you blame them?”

Photo by Sean Foley on Unsplash