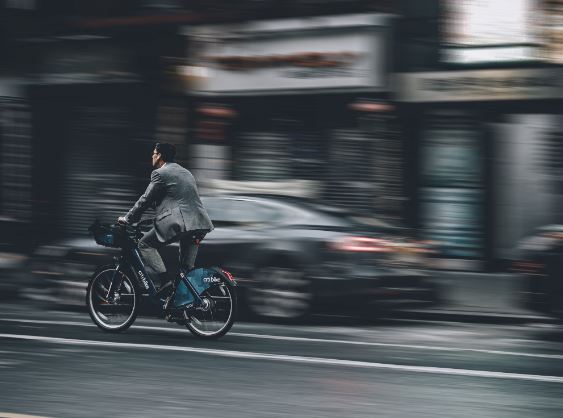 As banking becomes more than just banks and spreads into the 'fintech ecosystem', bankers with fintech connections are hot property. Accordingly, Citi has just hired the man who was dealing with fintech clients at Barclays in New York.

Patrick Leonard was a managing director and Co-Head of emerging fintech for Barclays International until he left in January according to his LinkedIn profile. He's just joined Citi as an MD in fintech, in what we presume is a similar role.

Leonard was made MD at Barclays in 2019 after joining the bank from Lehman Brothers. Initially a financial institutions group (FIG) banker, he transitioned into financial technology in 2016.

Citi was one of last year's big recruiters of investment banking MDs according to a report prepared by search firm Sheffield Haworth. - Last year it recruited Jawad Haider from Credit Suisse as head of the insurance for the Americas, Niall Cannon from RBC as global head of software, and Daniel Mallegni from Deutsche Bank as global co-head of semi-conductors, among others.

The fact that Leonard has left Barclays now suggests he quit before bonuses are paid, and that Citi bought him out.

eFinancialCareers is running a women in tech and finance virtual careers event on Feb 10 2021. Sign up here.

Photo by Lerone Pieters on Unsplash