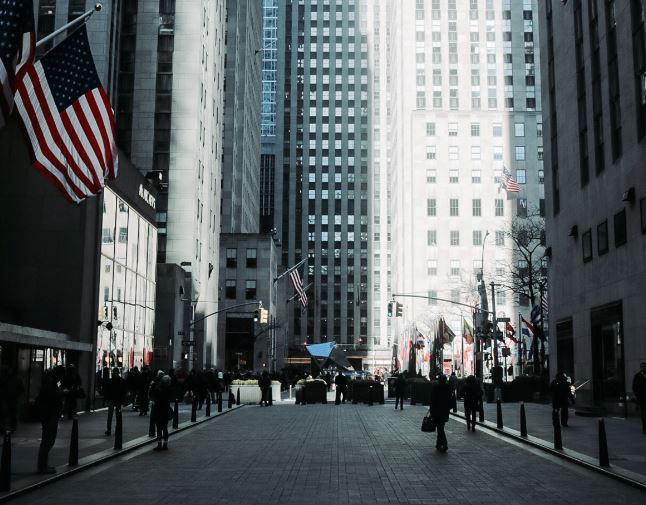 If you work on Wall Street and you haven't encountered a SPAC deal, you might want to get one on your résumé. With special purpose acquisition vehicles (SPACs) fuelled additonally by retail investors, bankers with SPAC experience are being hunted down.

One of those picked-off in recent weeks is Bryan Finkel, a Nomura managing director who was leading the bank's origination and execution efforts. Finkel left Nomura in December (although is FINRA registration suggests he's still officially employed by the bank). He's thought to be joining William Blair soon.

Finkel worked for a SPAC-specialist team at Nomura. Julian Bell, managing director for search firm Sheffield Haworth in New York, says the huge rise in SPAC volumes mean that all banks are wondering how to start or add to their teams. "At MD level, the average specialist SPAC team is approximately two MDs between equity capital markets and M&A with a number of support staff in both places," says Bell.

A first wave of SPAC hiring took place in 2019, when, for example, Evercore hired Neil Shah from Citigroup and Morgan Stanley hired Bennett Schachter from Goldman Sachs. One SPAC banker says there are currently multiple approaches to the SPAC market: "Every firm has dedicated resources in some fashion or another to the product. Some are specialists. Others are an extension of FIG/permanent capital efforts. Others still do SPACs and cover another sector. It sort of depends on the firm at this point."

Bell says most banks already have a SPAC team "whether hired or homegrown." However, as SPAC volumes keep increasing, the big banks are adding talent and displacing smaller houses like Cantor Fitzgerald as the top SPAC underwriters.

If you're a junior banker in particular, getting staffed on a SPAC team is probably a good bet: although Goldman chief executive David Solomon has suggested the SPAC boom won't last, others are more optimistic. "We ultimately see SPACs as interesting asset class," said Marc Rowan at Apollo last week. "It is not a flash in the pan." - SPAC expertise could yet be a ticket to the buy-side too.

Photo by sebastiaan stam on Unsplash