A bunch of 20-something bankers escaped to Mexico City 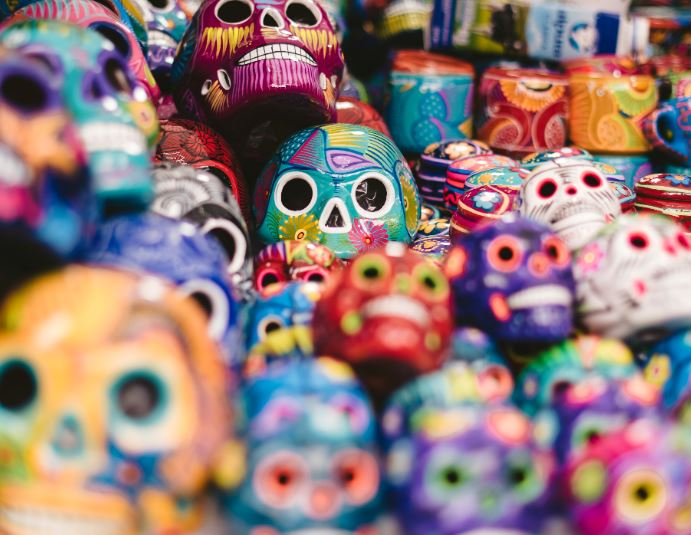 It's not every day that people leave their banking jobs for a new career in Mexico, let alone if they were educated in Germany and have been working for banks in London rather than the Americas. However, four bankers in their 20s have done precisely this. So far, things seem to be going very well.

The company just raised $50m in equity and debt in an initial seed funding round.

Most of founders know each other from university: the Floreas and Gruell attended Frankfurt's Goethe University at the same time six years ago; Hoffmann studied at the London School of Economics. All appear to have been the sorts of hyper-gifted students who get graduate jobs in banking.

They also seem to have been the kinds of top-ranked banking analysts who move speedily into private equity. - After a few years in banking, Stefan Florea spent a year at Hg in London investing in tech start-ups; Gruell spent seven months on Blackstone's investment team; Martin Florea set up his own investment company and a private equity recruitment website. Another co-founder, Miguel Oehling, spent three years working for Rocket Internet in Germany.

The founders say they chose Mexico for their venture because of a shared, "huge passion for Latin America and the entrepreneurial spirit of the region." It also helps that Latin America was one of the fastest growing e-commerce markets in 2020, is still highly fragmented, and is "at an inflection point of exponential growth."

TechCrunch notes that Thrasio, a rival company consolidating third party sellers on Amazon, just raised $750m in funding and could be valued at between $3bn and $4bn as a result.  Thrasio is already doing some heavy hiring. Valoreo is recruiting too, although it currently appears more interested in hiring people with e-commerce than banking experience - possibly because it already has plenty of ex-bankers on the team already.

Photo by Jeremy Lwanga on Unsplash