A spate of senior exits from Bank of America's Paris office 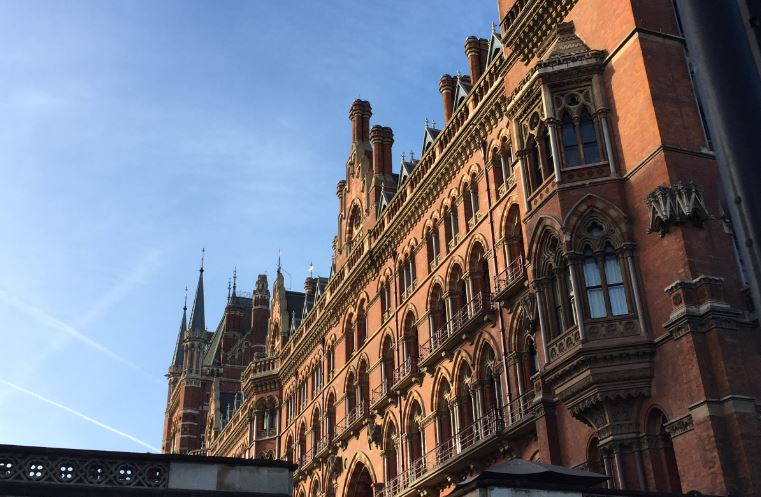 Following our report last week on some disappearances from BofA's Paris rates team, it's come to our attention that these aren't the only exits from the U.S. bank's Paris business. - Insiders point to various other disappearances, both before and after bonuses were paid.

In December, for example, Guillaume Ladis, the bank's regional CFO, resigned according to press reports at the time. It's not clear what Ladis - who'd worked for BofA for a decade - plans to do next.

In the past few months, Christian Treuer, BofA's Paris-based co-head of EMEA equity derivatives and continental Europe equity distribution, also quit. Treuer, who spent most of his career in London, has moved back to the UK. He rejoined Barclays, where he worked for 14 years before moving to BofA in 2018.

In another exit, Paris insiders say that Arnaud Lannic, BofA's Paris-based head of equity client index trading, has also resigned and is on gardening leave.

BofA declined to comment on the exits. They come as competition for staff in Paris is increasing. Citadel and Citadel Securities are opening a new office in the French capital and Goldman has been poaching from SocGen.

BofA is understood to have paid comparatively low bonuses for 2020 after its trading teams under-performed. Paris insiders say working in the French office is also complicated by a matrix reporting structure in which some people report to three or four different managers and there can be tensions between Paris and London.

Photo by Darren Ee on Unsplash