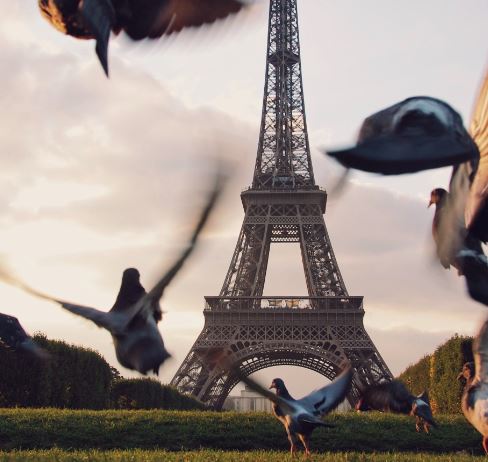 Bank of America has lost two people from its Paris rates business. Both worked there for less than 24 months.

Bank of America declined to comment on the exits. The U.S. bank was one of the first to establish a presence in Paris when it opened a new office in the first quarter of 2019. Around 400 people are currently based in the French capital with Bank of America, including Sanaz Zaimi, the head of fixed income currencies and commodities sales, who moved there in 2019.

The voluntary exits from BofA's rates business come as the bank has been cutting jobs across its investment bank. Bonuses at Bank of America are understood to have been disappointing last year, and this is also encouraging people to seek new roles of their own accords.

Gerbron joined BofA after nearly 13 years at Barclays' business in New York City, and was considered a big addition to the Paris team at the time. Alavei is understood to have been a key player in Nordic rates sales.

Citadel and Citadel Securities are due to open a Paris office sometime in the coming months. As they gear up for the opening day, more exits from major banks seem inevitable.